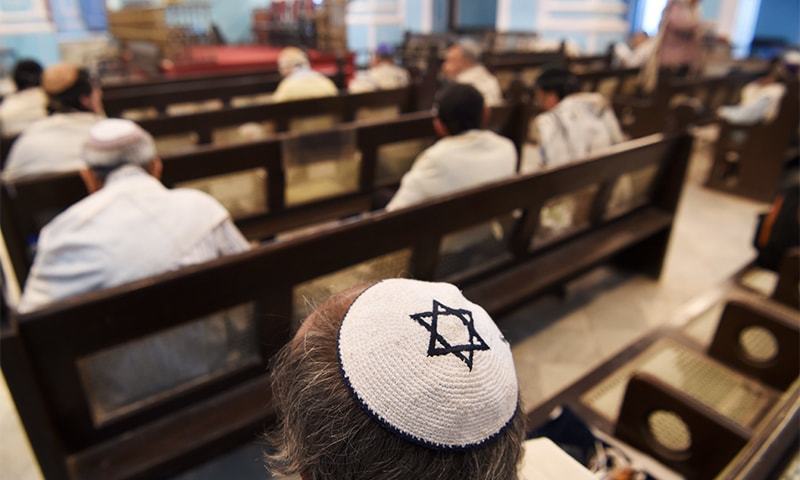 NEW YORK: The United States saw a record number of anti-Semitic incidents last year, including a sharp spike in physical attacks, the Anti-Defamation League (ADL) said on Tuesday in its annual report.The ADL, which works to protect Jewish communities, recorded 2,107 acts of anti-Semitism in the US in 2019, the highest number since record-keeping began in 1979.

“This was a year of unprecedented anti-Semitic activity, a time when many Jewish communities across the country had direct encounters with hate,” CEO Jonathan Greenblatt said in a statement.“This contributed to a rising climate of anxiety and fear in our communities.”