Saudi Arabia: Just how deep are its troubles? 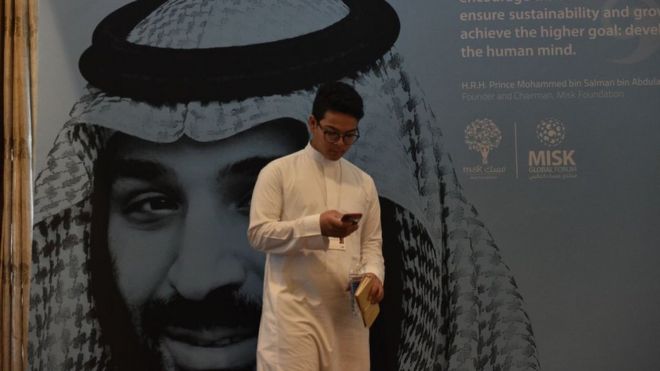 Once famous for being tax-free, Saudi Arabia has announced it is trebling its Value Added Tax (VAT) from 5% to 15% and cancelling the monthly living subsidy from next month.

The moves come as global oil prices have crashed down to less than half what they were a year ago, slashing government revenues by 22% and putting major projects on hold.

Saudi Aramco, the state oil company, has already seen its net profit fall by 25% in the first quarter of this year, mainly due to the collapse in crude oil prices.

“These measures reflect a drastic need to rein in spending and to try to stabilise weak oil prices,” says Gulf analyst Michael Stephens. “The Kingdom’s economy is in a terrible state and it will take some time to recover any sense of normality.”