State Department says United States ready to approve ‘sovereignty and the application of Israeli law’ in some areas, but calls for Israel to negotiate further with Palestinians 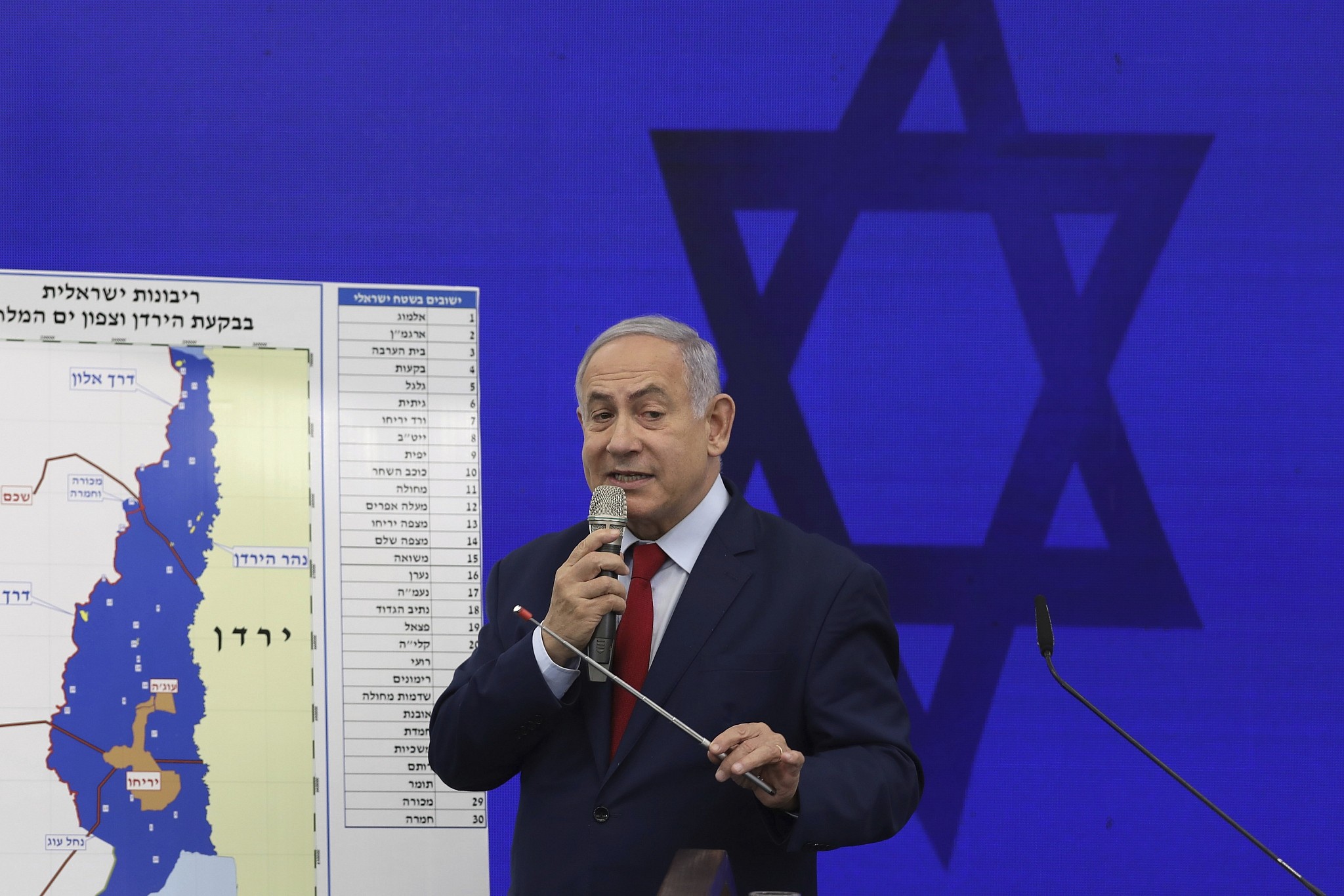 The United States said Monday it was ready to recognize Israel’s annexation of parts of the West Bank but asked Israel’s government to also negotiate with the Palestinians.

“As we have made consistently clear, we are prepared to recognize Israeli actions to extend Israeli sovereignty and the application of Israeli law to areas of the West Bank that the vision foresees as being part of the State of Israel,” a US State Department spokesperson said in a statement to The Times of Israel.