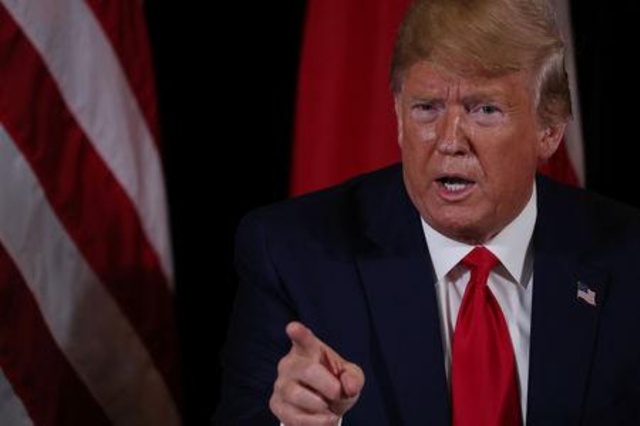 U.S. President Donald Trump. Suggested reading by the Muslim Times: Joel Osteen’s Video: Enlarging the Circle of Love and The Best Collection to Introduce Islam to the Fellow Christians

In keeping with the wise advice in the Holy Quran, I have the pleasure of inviting our President Mr. Donald Trump to Islam.

There’s little difference between Christians and Muslims, given the fact that Muslims are exhorted in the Holy Quran to believe in the Bible, ” (as revealed before).

In inviting you to Islam sir, we wish to share our love and respect.

LOVE FOR AN HATRED FOR NONE