EU can start talks with Albania and North Macedonia over joining

The EU can start membership negotiations with Albania and North Macedonia, according to a draft decision by the bloc’s 27 member states due to be finalised this week.

If approved as expected, the agreement would end two years of delays and signal new momentum for all six western Balkan countries – Serbia, Kosovo, Montenegro, Albania, Bosnia and North Macedonia – seeking to join the EU.

The hopes of North Macedonia and Albania were dashed last year as France and the Netherlands sounded scepticism over their track records on democracy and fighting corruption, fearful of allowing in new members at a time when the EU’s cohesion was already damaged by Britain’s departure.

Paris and The Hague eased their objections last month and the plans to allow talks to start have gained momentum despite the coronavirus crisis, with Brussels eager to show its determination to bring the Balkans into the EU fold. 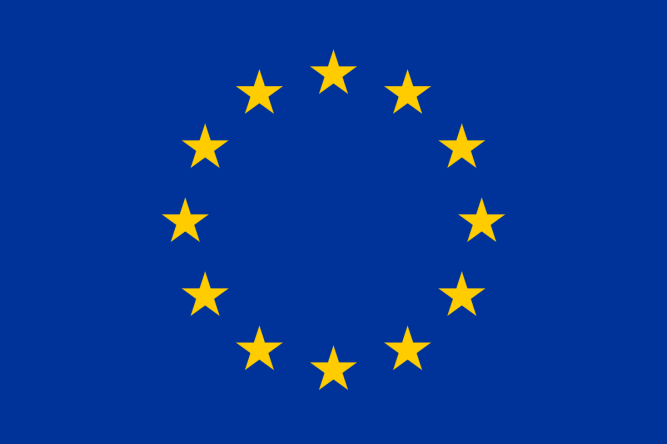