Australia to close pubs, cafes and places of worship 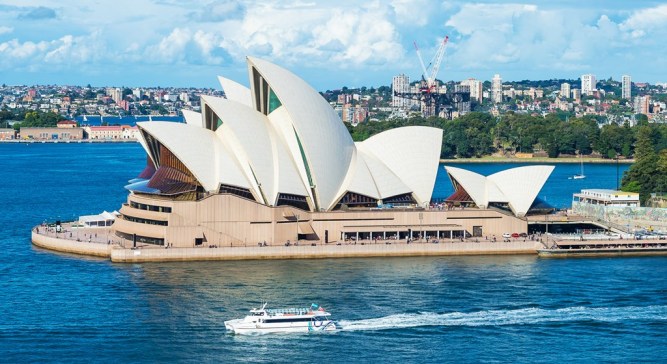 Sidney Opera House the most well known landmark of Australia. Suggested reading: All of humanity are intimate neighbors: Coronavirus proves it once again

Australia is shutting down non-essential services as coronavirus cases rise rapidly in the country.

Pubs, clubs, gyms, cinemas and places of worship will be shut from midday on Monday, while restaurants and cafes will have to switch to takeaway only.

The number of cases in Australia has risen sharply in recent days, reaching 1,315.

New South Wales (NSW), home to Sydney, is the worst-affected state with 533 confirmed cases. Victoria, of which Melbourne is the capital, has 296 cases, while Queensland has 259.

The new restrictions will see many businesses close but supermarkets, petrol stations, pharmacies and home delivery services will continue running.

The prime minister said he wanted to keep schools open but parents would be able to keep their children at home if they wished to do so.

“I don’t want to see our children lose an entire year of their education,” he said.

Some states, including Victoria, have signalled that they want to close schools. 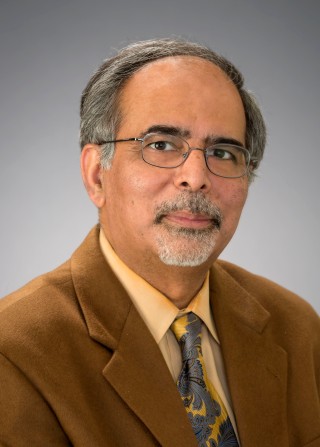