Every human life is precious and sacred, saving one is like saving the whole of humanity. (Al Quran 5:32/33) 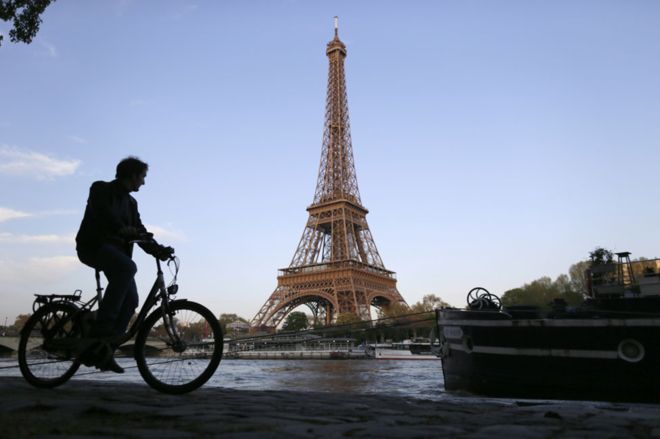 The Muslim Times is collecting the best for war against Covid 19, by the Grace of God

A renowned research professor in France has reported successful results from a new treatment for Covid-19, with early tests suggesting it can stop the virus from being contagious in just six days.

Professor Raoult is an infectious diseases specialist and head of the IHU Méditerranée Infection, who has been tasked by – and consulted by – the French government to research possible treatments of Covid-19.

He said that the first Covid-19 patients he had treated with the drug chloroquine had seen a rapid and effective speeding up of their healing process, and a sharp decrease in the amount of time they remained contagious.

Chloroquine – which is normally used mainly to prevent and treat malaria – was administered via the named drug, Plaquenil.

The treatment was offered to 24 patients, who were among the first to become infected in the south east of France, and who had voluntarily admitted themselves to hospital for the process.

Patients were given 600mcg per day for 10 days. They were closely monitored, as the drug can interact with other medication, and cause severe side effects in some cases.

Professor Raoult said: “We included everyone who was in agreement [to be treated], which was almost everyone. Two towns in the protocol, Nice and Avignon, gave us [infected] patients who had not yet received treatment.

Chloroquine phosphate and hydroxychloroquine have previously been used to treat coronavirus patients in China, in ongoing Covid-19 clinical trials.

Kaletra, a US-based antiviral drug normally used to treat HIV, is another medicine that is being tested in the fight against Covid-19.

The PDF file for the whole publication of the study: Hydroxychloroquine_for Covid 19 infectivity in_IJAA 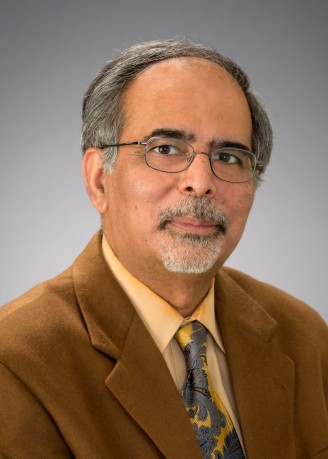