Germany Moves To Shut Down Most of Public Life 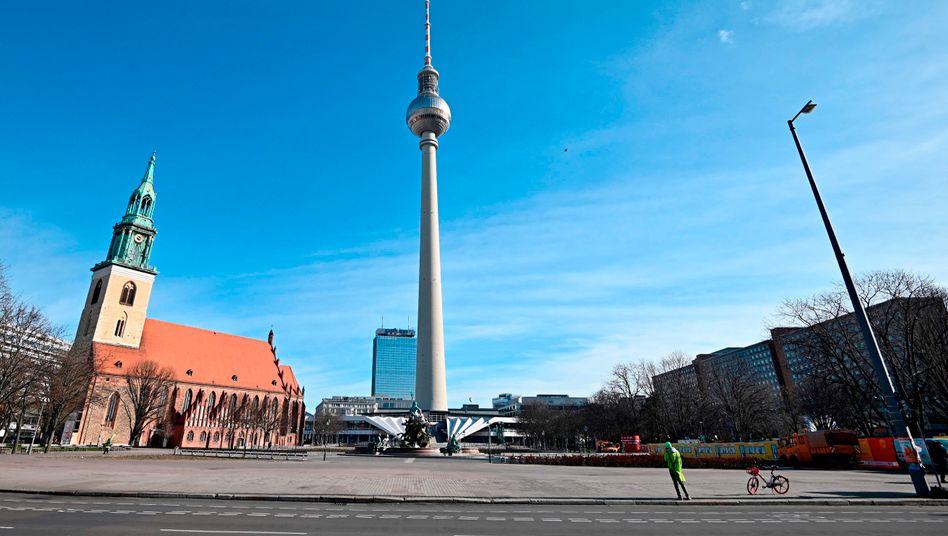 The German government and the federal states have agreed to severe restrictions on public life in order to slow the spread of the coronavirus.

For those businesses, the current ban on Sunday openings would also be lifted until further notice, according to the report. But they would also be subject to strict rules for hygiene and access; although measures are also to be taken to prevent long lines. The mass-circulation newspaper Bild first reported on the development. Restaurants and other establishments serving food would generally only be permitted to be open between 6 a.m. and 6 p.m.

The purpose of the new rules is to limit social contacts in public to the highest degree possible. The rules will also affect other areas of life. In addition to the closures of public and private sporting facilities, public pools and fitness studios, playgrounds will also be closed. Gatherings in churches, mosques, synagogues and other houses of worship will also be banned.