Novieku-Babatunde Adeola | Staff Writer
Full bio
Novieku-Babatunde Adeola is a content writer, social media strategist, entertainment journalist, freelance PR practitioner and event engineer. His passion sterns from the need to change the narrative in Africa and diaspora. He has worked with several media organizations in Ghana and a pioneer of the Ghana Event Awards. Get in touch! 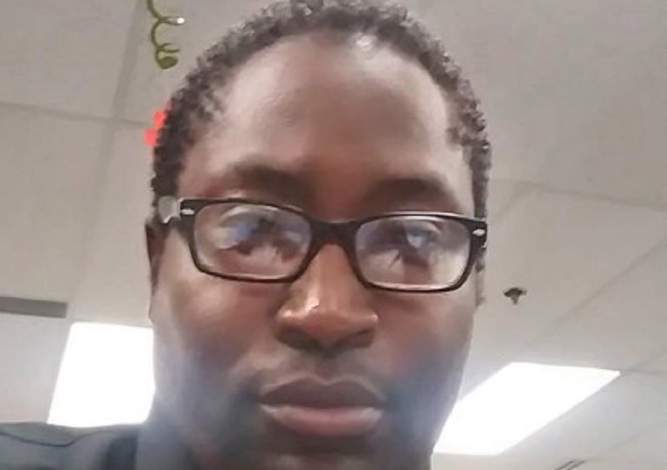 A Detroit man is suing a bank which refused to cash a settlement check awarded to him in a racial discrimination lawsuit.

The man, identified as Sauntore Thomas, disclosed that employees at TCF bank refused to cash or deposit his settlement check on Tuesday at their branch in Livonia, a suburb of Detroit.

Erika Mack, the assistant manager who called the cops on Thomas, told him the checks needed to be verified by the bank’s computer software and asked: “how did you get this money”.

“I didn’t deserve treatment like that when I knew that the check was not fraudulent,” Thomas told the Detroit press. “I’m a United States veteran. I have an honorable discharge from the Air Force. They discriminated against me because I’m black. None of this would have happened if I were white,” Thomas said.

According to the New York Post, the 44-year-old, who had an account with the bank for nearly two years, sued the bank on Wednesday, citing racial discrimination.
According to the police, the bank’s computer system read the checks as fraudulent.