PM Boris Johnson. The Muslim Times has the best collection to refute Islamophobia

It’s chilling to live under a prime minister who seems to me to be complicit in spurring hate against Muslims, minority groups and people of colour

I predicted that the impact of Boris Johnson‘s words would fuel a significant rise of attacks on Muslim women. And monitoring group Tell Mama confirmed as much in September 2019. Islamophobic incidents rose by 375 per cent in the week after Johnson compared veiled Muslim women to “letterboxes” in August 2018; hardly surprising, given the fact that he garners support from right-wing commentators such as Tommy Robinson and Katie Hopkins. But it didn’t stop there. 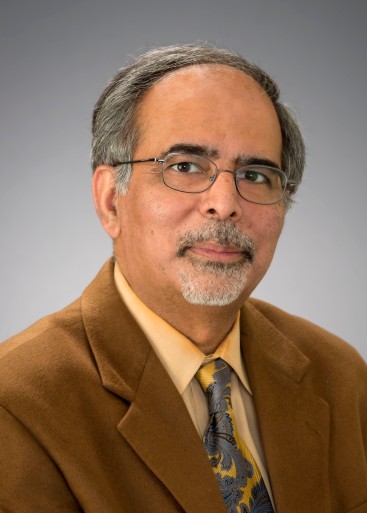 Hijab By Choice versus Hijab by Coercion?