Messiah: Netflix New Series — Weaving together of the mythology of the Abrahamic faiths

This article contains potential spoilers for the Netflix series Messiah

Netflix released the first trailer for its upcoming thriller Messiah this week – and inadvertently revealed a major plot twist to many Muslim viewers.

The show centres on a Christ-like man who performs miracles around the world.

But the character’s name is a huge nod to Dajjal, a false prophet in Islamic theology comparable to the Antichrist.

Many Muslims and Arabic speakers guessed that the “messiah” was Dajjal and joked they would need to “grab a prayer mat” after watching the trailer. 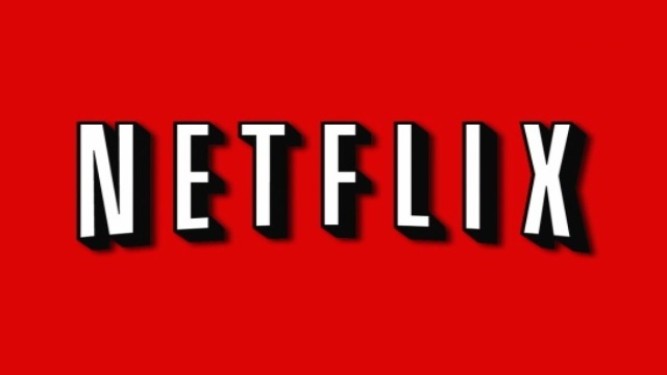 Suggested reading:
Why Did Muhammad Fly to Jerusalem?
How can we build the Third Temple together?

What was in the trailer?

In the trailer, the main character – played by Belgian actor Mehdi Dehbi – is seen performing miracles and building a huge international following.

A CIA officer investigates the elusive figure, whom she suspects of being a major global con artist. During an interrogation, the man says he was sent “by his father” to help people.

Netflix tweeted the trailer with the question: “Who do you think he is?”

Dehbi’s character isn’t named in the trailer, but he is named on Netflix’s website as Al-Masih – Arabic for “the messiah”. It is the name used for Jesus Christ in Islam, but is also the name with which Dajjal is said to announce himself.

What has the reaction been?

Quote-tweeting the trailer, user @Sultaan_Mo1 wrote “I’m getting Dajjal vibes”, before adding in another tweet: “I bet he’ll ‘accidentally’ lose an eye.”

In Islamic theology, Dajjal is said to be blind in one eye.