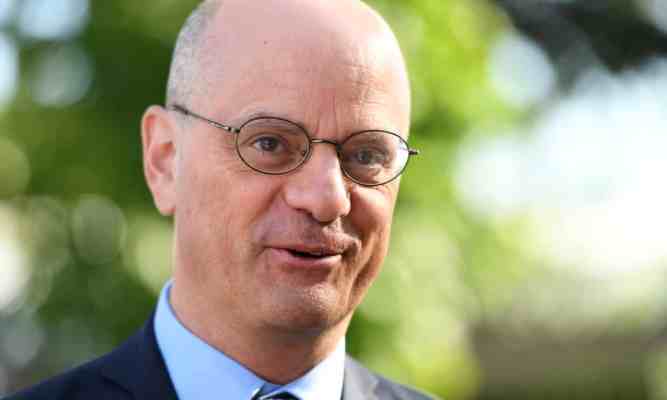 By Angelique Chrisafis in Paris

A fresh political row has erupted over the Muslim headscarf in France after the education minister said he wanted to avoid having mothers in hijab as volunteers on school outings.

Jean-Michel Blanquer criticised the country’s largest parents association for using a picture of a mother in a headscarf on a pamphlet under the words: “Yes I go on school trips, so what? Secularism is about welcoming all parents without exception.”

Blanquer told BFMTV that even though French law did not ban mothers in headscarves from going on school trips as volunteers, he wanted to avoid this “as much as possible”. He said he encouraged “dialogue” in which headteachers would ask mothers to remove their scarves. He said the parents association had made a “regrettable” mistake by using the picture.