Epigraph:
Those who do not believe in the Hereafter have a negative case. All high attributes belong to Allah alone. He is the Mighty, the Wise. (Al Quran 16:60) 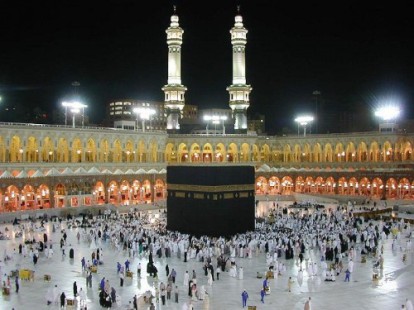 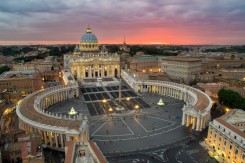 The Muslim Times has the best collection of articles about Judaism, Christianity, Islam, Afterlife and interfaith tolerance

Agnostics and atheists argue against accountability and stress that they can also be moral without belief in God.   They can certainly be.  As every human being has a conscience and each one of us embellishes it to a variable degree, in that sense both theists and atheists can be moral.

However, theists have an additional factor driving them to be moral, namely a belief in All-Seeing God. I do not want to argue this issue at length here, but would just suggest watching 6 minutes of a recent 50 minute documentary by National Geographic starring Morgan Freeman, season 01, episode 05, starting at minute 32 of the video below and focus on the work of a New Zealand researcher, Jesse Michael Bering, with 6 year old children, how a belief in invisible Princess Alice affects their behavior and their honesty:

Just like a belief in invisible princess Alice makes the 6 years old more honest, a genuine belief in All-Seeing God can improve the character and the morality of the believers.

The above researcher, Jesse Michael Bering (born 6 May 1975) is an American writer and academic. He is Associate Professor in Science Communication at the University of Otago (where he serves as Director of the Centre for Science Communication), as well as a frequent contributor to Scientific American, Slate, and Das Magazin (Switzerland). His work has also appeared in New York Magazine, The Guardian, and The New Republic, and has been featured on NPR, the BBC, and elsewhere.

The holy Quran makes a repeated case for Monotheism, with the background of Judaism and Christianity. The other article of faith which finds numerous mentions, with one metaphor or the other, is the belief in the accountability in the hereafter, which is mentioned in almost every chapter of the Quran.

Seven Reasons Why European Agnostics and Atheists Should Consider Islam