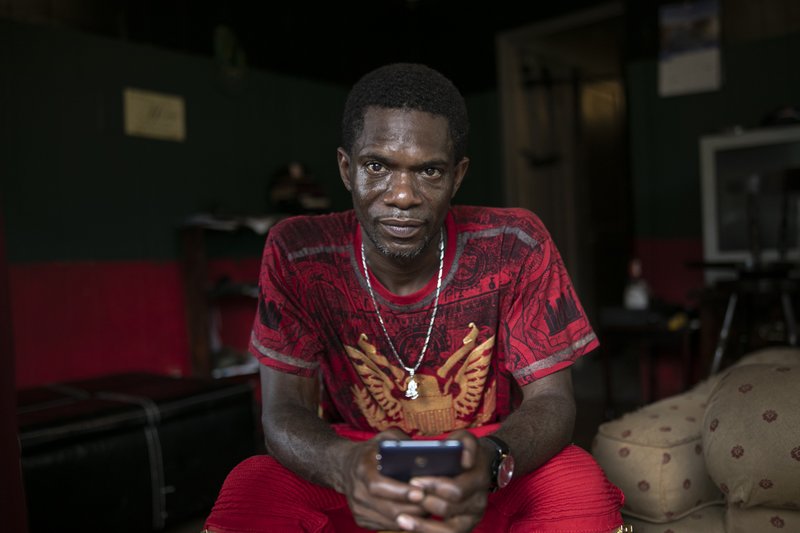 JACKSON, Miss. (AP) — Catholic sex abuse survivors in Mississippi and Wisconsin on Thursday demanded that federal authorities investigate allegations from three black Mississippi men who say they were molested by Franciscan friars during the mid-1990s, when they were as young as 9 years old.

Mark Belenchia, the Mississippi leader of the Survivors Network of those Abused by Priests, issued a statement calling for federal law enforcement agencies to “pursue any federal charges that may be possible due to the interstate transmission of the victims for the purpose of rape and exploitation by abusive clergymen.”