My father called for reform in Saudi Arabia. Now he faces death 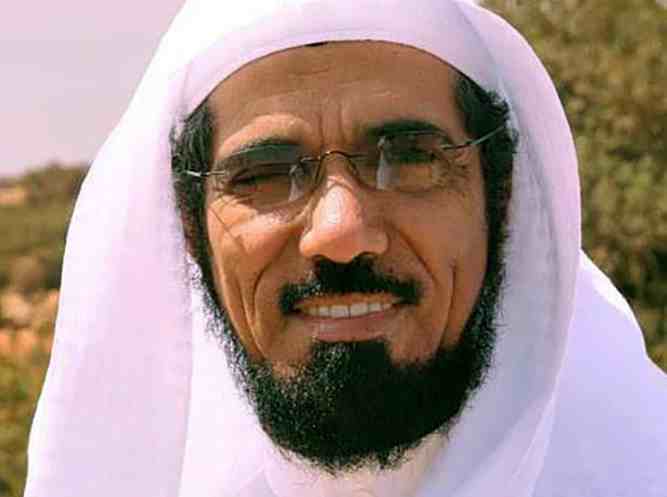 In September 2017, my father, the prominent Saudi reformist Muslim scholar Salman al-Odah, tweeted an innocuous message to his 14 million followers encouraging the government to end its diplomatic standoff with Qatar. A few hours later he was taken from our home by state security officials. He now faces the prospect of being executed on charges that include spreading corruption by calling for a constitutional monarchy, stirring public discord, incitement and “mocking the government’s achievements”.

Since his arrest he has been held in solitary confinement, where he remains today. He has been mistreated, handcuffed, blindfolded and chained inside his cell, and deprived of sleep and medications – so much so that after five months he had to be taken to hospital. Seventeen members of my family have been banned from travelling; my uncle Khalid was arrested because he tweeted about my father; and I was asked by the Saudi embassy in Washington to go back to Saudi Arabia to “renew my passport”, which has been frozen.

A year after he was taken, my father appeared in front of the notorious specialised criminal court. The SCC was established in 2008 with the sole purpose of prosecuting terror suspects; but since then it has become a tool to hammer out any dissent or activism within the kingdom. It does this either by cowing critics into silence by way of its fearsome reputation, or silencing them permanently by imposing the death penalty. Prosecutions brought before the SCC are often politically motivated with charges so vague – such as the “mocking” accusation against my father – that they would be laughable were the consequences not so grave.