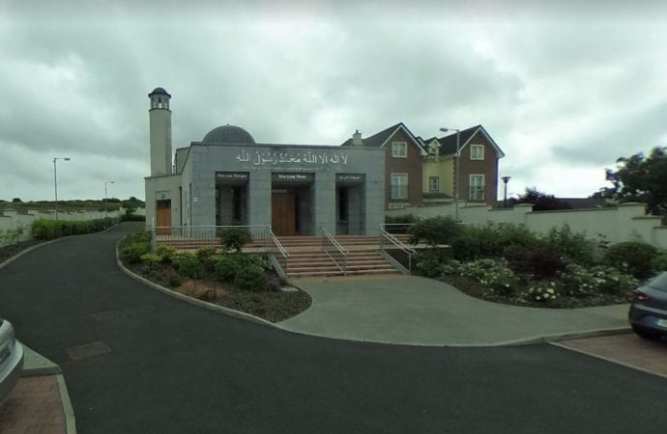 LEICESTER, United Kingdom – An Irish bishop said he was “dismayed and shocked” by an act of vandalism at a mosque in the city of Galway.

The Maryam Mosque belongs to the Ahmadiyya Muslim community, a minority within Islam that is often ostracized by Sunni and Shia Muslims.

A statement from the Ahmadiyya Muslim Association of Ireland sent to the Irish Times said the mosque was “badly and severely vandalized” during an attack late Sunday night.

“I wholeheartedly condemn the actions of the perpetrators,” said Bishop Brendan Kelly of Galway, Kilmacduagh and Kilfenora.

Kelly visited Iman Ibrahim Noonanto on Monday “to assure him of my personal support and prayers and to convey to him the very deep sense of outrage felt across our community.”

“An attack on a place of worship is an assault on God and an assault on all people of faith. We stand in solidarity with our Muslim neighbors. With them, we reject violence, we reject division and we reject hate,” the bishop said.

Noonanto told the Irish Times an anonymous caller warned him three months ago of an impending attack.

“He told me he didn’t agree with immigration, with having Muslims and mosques in Ireland, but because he knew about my work fighting against extremists he wanted to warn me,” the imam said.

The Irish Times reported that mosque, opened in 2014, was also vandalized in 2017.

Dr M. A. Malik, president of the Ahmadiyya Muslim Association of Ireland, told the newspaper that the local Muslim community felt terrified following the 2017 incident, but added the perpetrators were only “a small faction of intolerant people who cannot be accepting of other groups.”

“We invite local communities to visit our place of worship, have food with us and spend time with us. We are a very well-integrated community and it’s terrible after all our efforts that we are still victimized like this. We believe in peace and tolerance and have been working very hard to spread this message,” Malik told the Irish Times.

Charlie Flanagan, the Irish Minister for Justice and Equality, said he was “greatly disturbed” by the news of the attack. 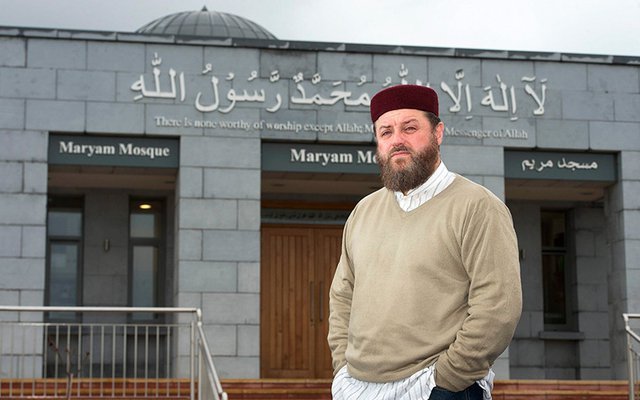