Sri Lanka to remove Pakistani refugees from the country

Speaking to diplomats in Colombo, the President Sirisena said there are over 1600 refugees in Sri Lanka from other countries and that with the current situation in the country he is unable to ensure their security.

“I want your help to send them back. We can no longer care for them. Some of them have got involved in illegal activities too,” Sirisena said while addressing the foreign envoys.

The United Nations representative had earlier assured that he would attempt to find an acceptable solution as early as possible.
Majority of the Pakistani asylum seekers and refugees are Ahmadi Muslims and Christians who fled to Sri Lanka to escape religious persecution in Pakistan.

Sri Lanka to remove Pakistani refugees from the country 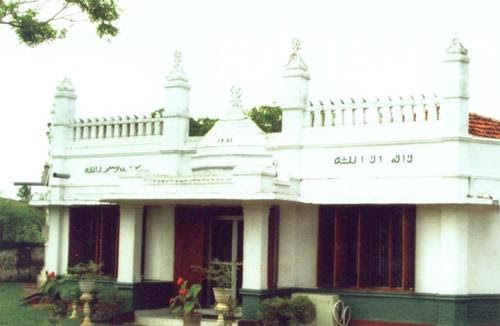