Hijabi girls in front of Eiffel Tower in Paris. The Muslim Times has the best collection of articles about modest dressing and Hijab and to refute Islamophobia

France’s Senate has voted to ban mothers who wear Islamic headscarves from accompanying children on school trips, in the latest extension of the country’s war against the garments.

The ban, proposed by the centre-right Republicans party, builds on an existing prohibition on the wearing of the garments in both primary and secondary schools.

Jacqueline Eustache-Brinio, a senator from the Republicans, said the amendment would fill a gap in the existing ban and close the “legal vacuum to fill concerning the application of the principle of secularism during field trips”. 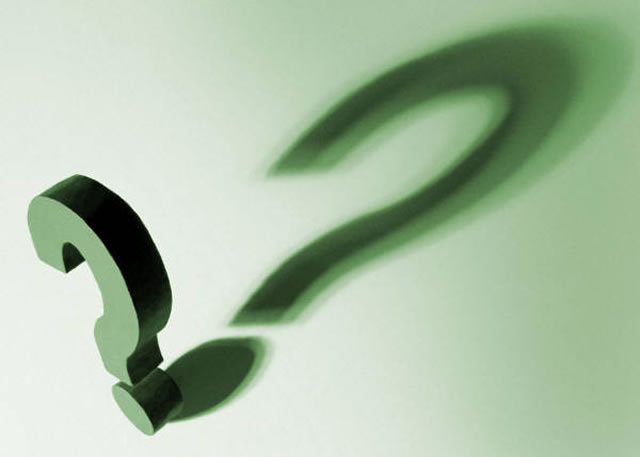