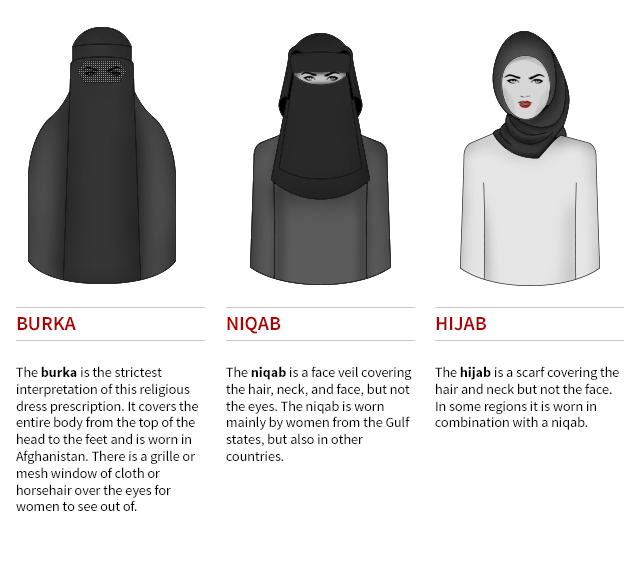 People who have covered their faces for over 20 years are now afraid to leave their homes. Once again, it’s women who are being targeted by extremists and Islamophobes alike
Megara Tegal @MegTegal

One week after the Easter Sunday attacks, Sri Lanka is still in turmoil. As law enforcement and security forces proceed with investigations, and searches throughout the island have uncovered more weapons, fear, confusion and misinformation are rife.

It wasn’t long before Islamophobes called for a burqa and niqab ban, and the government wasted no time in issuing a statement declaring a ban on “all face coverings” soon after, though their intended target is clearly the niqab and burqa worn by some Muslim women.

However, at the time of writing, there is no gazette under emergency regulation, therefore the ban is not legally in effect, though many in the public believe it is.

It is clear that the government is reacting to racist rhetoric, as there has been no evidence to suggest that the niqab or burqa was used by the suicide bombers. In fact, CCTV footage reveals that they were men dress in pants and shirt, carrying large backpacks.

In over two decades of war; Sri Lankan Muslim women who covered their faces always complied with security personnel at checkpoints, and revealed their faces for identification purposes. Removing the burqa/niqab for security purposes is not new to them or contested by the community. A blanket ban therefore is extreme and unwarranted.