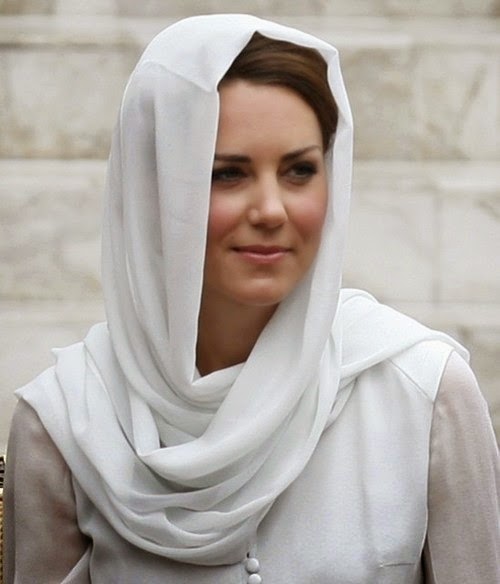 Princess Kate Middleton in Hijab.  The Muslim Times has the best collection about modest dressing and Hijab

Gardaí (Irish police) are to be allowed to wear turbans and hijabs for the first time in a bid to recruit more officers from diverse backgrounds.

In a statement, the force said its current uniform rules were a “major barrier” to some potential recruits from the Sikh and Muslim communities.

The uniform update was announced as the force launched a recruitment drive to appoint hundreds of new officers.

Commissioner Drew Harris, the head of the Garda Síochána (Irish police force), said it needed to become “a much more diverse organisation so that we properly reflect the society we serve”.

“We want to encourage people from all walks of life to join us,” he added.

“We are looking for diversity not only in background, but also in skills.”