People when they don’t know something they start hating or it or they start doing something and they try to take things into their own control, terrorism has no religion,” said Dr. Mohammed Qureshi, president of the Connecticut Ahmadiyya Muslim Community.

Members of a mosque in Meriden that was the victim of an act of hate in 2015 are reflecting on the deadly mass shooting in New Zealand, and say the world needs to work harder to focus on love over hate.

At least 49 people were killed in mass shootings at two mosques full of worshipers attending Friday prayers on what the prime minister called “one of New Zealand’s darkest days.”

What happened at the Ahmadiyya Baitul Aman Mosque in Meriden in no way compares to the horror of the shooting during Friday prayers in Christchurch, New Zealand. But mosque leaders say the way they responded to bullets hitting their house of worship is the only way for love to defeat hate. 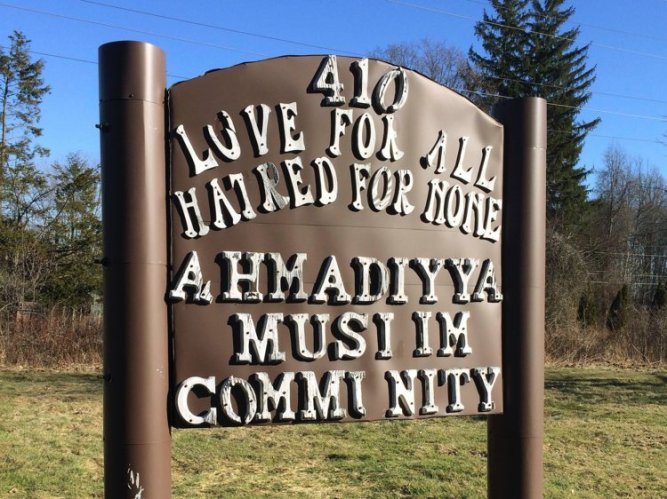 In November 2015, a neighbor of the mosque shot 30 shots in the direction of the building. Four of them struck the peaceful place of worship. “Thank god no one was here during the time we had the bullets come through our walls,” Ahmed said.