Can this technology put an end to bullying? 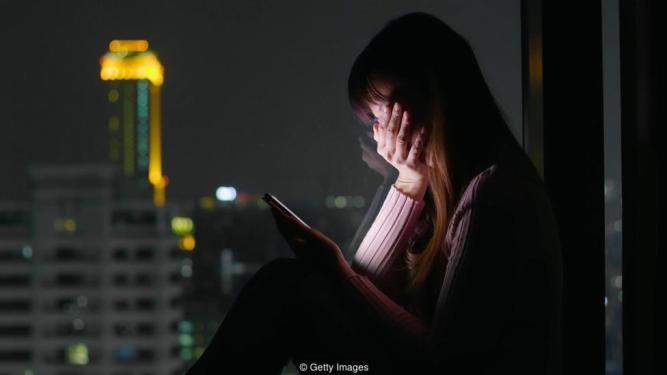 woman use phone and feel depression at night

Breaking up with your first love is hard to do, but at the age of 18, it was a particularly traumatic experience for Nikki Mattocks. Rather than the clean break she had hoped for, she found herself being bombarded with hateful messages on social media from her ex-boyfriend’s friends. One even urged her to kill herself.

“I withdrew a lot. The messages made me so depressed and led to me taking an overdose,” says Mattocks. She is just one of millions of people around the world who have found themselves the victim of bullying. Even in our modern, progressive society, it is too often overlooked and commonly dismissed as a rite of passage, but bullying affects between a fifth and a third of children at school. Adults suffer similar rates of harassment at work.