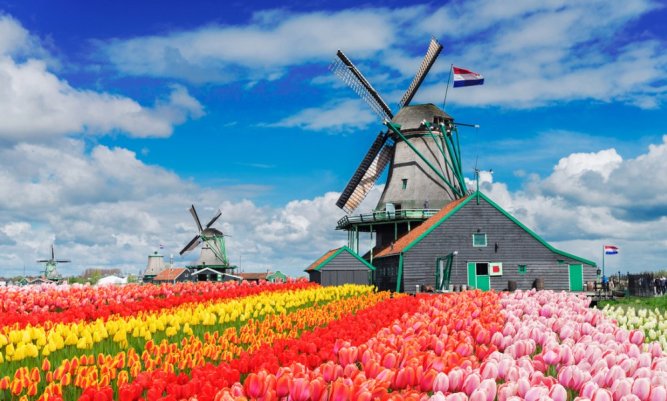 Netherlands is best known for its windmills. The Muslim Times has the best collection to refute Islamophobia

A former far-right Dutch politician announced on Monday that he has converted to Islam.

Writing a book on Islam changed the views of Joram van Klaveren, 39, on the religion, and he converted last October, local media reported.

Van Klaveren served as a member of parliament for the far-right and anti-Muslim Freedom Party (PVV) from 2010 to 2014.

He resigned after PVV leader Geert Wilders’ racist remarks about Moroccans and set up his own party, but failed to win a seat in the 2017 national elections, and quit politics.

Van Klaveren’s about-face follows in the footsteps of Arnoud Van Doorn, another former PVV member who converted to Islam.

Van Doorn praised van Klaveren on Twitter, saying he never thought that he would see so many converts from his former party