The New York State Legislature voted Tuesday to ban so-called gay conversion therapy on minors, with Democratic Gov. Andrew Cuomo expected to sign the bill as soon as this week. The measure, which passed 57-4 in the Senate and 134 to 3 in the Assembly, will make New York the 15th state to ban the controversial practice, which is widely discredited by medical and mental health organizations.

“New York has a compelling interest in protecting the physical and psychological well-being of minors, including lesbian, gay, bisexual, and transgender youth,” the bill reads in part, “and in protecting its minors against exposure to serious harms caused by sexual orientation change efforts.” 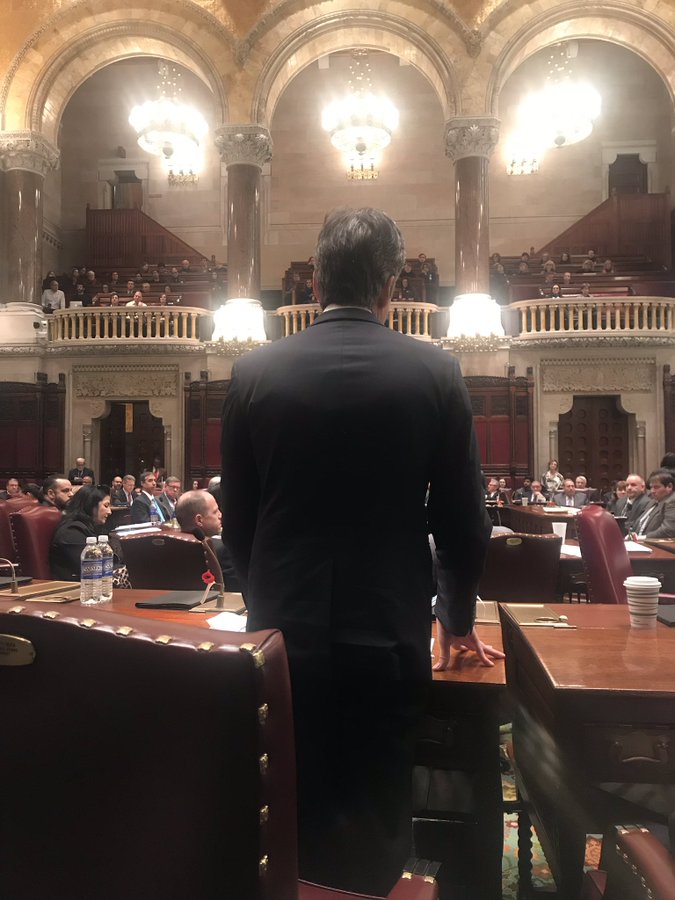 The ban is part of a larger LGBTQ rights push announced by Cuomo last year, an agenda that includes prohibiting the so-called gay panic defense in court and adding gender identity to state human rights and hate crime laws. (The Gender Expression Non-Discrimination Act passed the Legislature today as well.)

Bans on conversion therapy — which seeks to change one’s sexual orientation or gender identity — repeatedly have passed the Democrat-controlled Assembly, only to die in the Republican-dominated Senate. But the GOP ceded its majority in the midterm election, paving the way for today’s victory.