The varieties of Muslim faith become a vital form of diplomacy 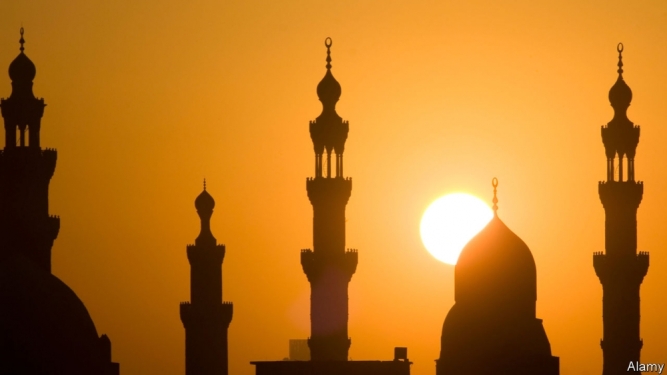 ABOUT 30 YEARS ago, in the final years of the cold war, the American political scientist Joseph Nye developed the concept of soft power. He meant the ability of countries and alliances to gain influence in the world, and prevail over rivals, not through weapons or economic heft but by the seductive power of their culture, products and way of life. Although in principle any state or system can wield soft power, the concept was first used to compliment the infectious attractiveness of American music, films and youth culture, which was seen as one of the several factors that wooed foreigners away from their loyalty to drab, gerontocratic communist regimes.

In the 21st century, students of world affairs will have to sharpen their understanding of a related but distinctly different..