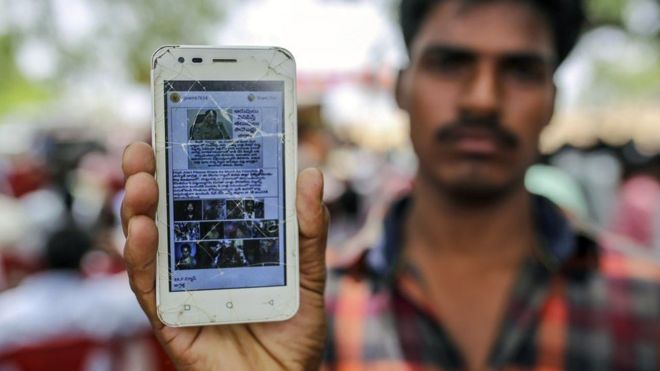 A rising tide of nationalism in India is driving ordinary citizens to spread fake news, according to BBC research.

The research found that facts were less important to some than the emotional desire to bolster national identity.

Social media analysis suggested that right-wing networks are much more organised than on the left, pushing nationalistic fake stories further.

There was also an overlap of fake news sources on Twitter and support networks of Prime Minister Narendra Modi.

The findings come from extensive research in India, Kenya, and Nigeria into the way ordinary citizens engage with and spread fake news.