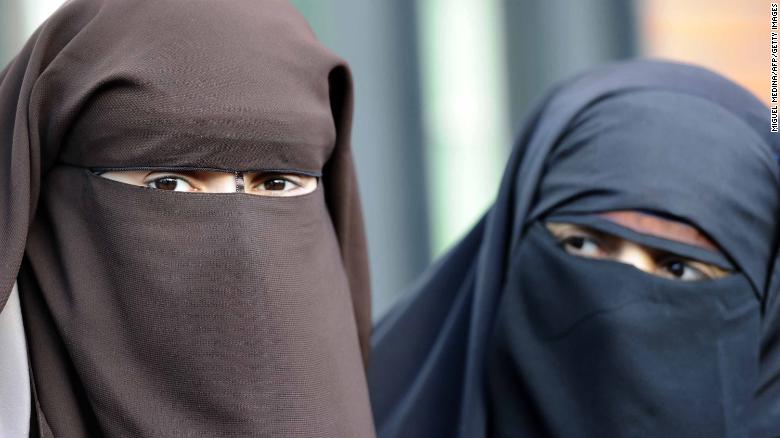 The committee said two women fined for wearing the full-face Islamic veils should be compensated and it called on France to review its controversial 2010 law banning the garment.
“The French law disproportionately harmed the petitioners’ right to manifest their religious beliefs,” the committee said in a statement, adding that France had not adequately explained the need for the ban.
“The Committee was not persuaded by France’s claim that a ban on face covering was necessary and proportionate from a security standpoint or for attaining the goal of ‘living together’ in society,” they said.
More: