How to understand Salafism in America 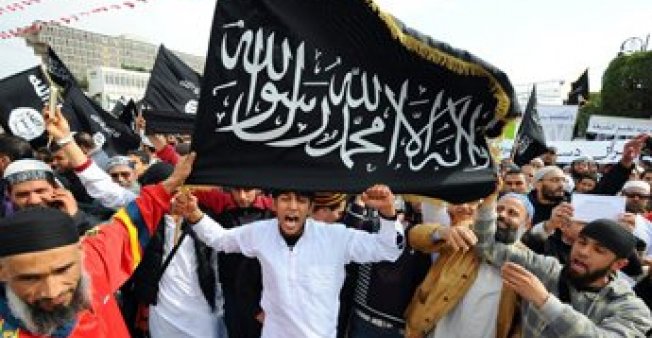 On both sides of the Atlantic, the Salafist form of Islam exists in all its complexity

THE word “Salafism” is often used loosely, especially in continental Europe. When the relationship between Islam and jihadist violence is discussed in, say, France or Germany, the assumption is often made that the problem begins and ends with the Salafis—who put overwhelming emphasis on the first three generations of Muslims and who are thought to have professed the faith at its purest. This Franco-German sloppiness can be bewildering to Islam-watchers in Britain where Salafis have at times been encouraged to play a part in countering terrorism.

In fact, as anyone who studies the Salafi phenomenon quickly realises, things are far from simple. Scholars generally distinguish three strands of Salafism. First, there is the apolitical, quietist sort which favours intense conservatism in dress and personal life and eschews most kinds of involvement with the modern world. Then there are more activist Salafis who share the impatience of the Muslim Brotherhood to see the replacement of relatively secular governments in Islam’s heartland by religiously inspired regimes. They are not quite as energetic, or as pragmatic, as the Brotherhood’s members but they are influenced by Brotherhood thinking. And thirdly, there are jihadist Salafis who think the only appropriate response to the decadence of the modern era, and to a lack of zeal in the historically Muslim world, is violence. All three strains share a suspicion of democratic institutions that confer on fallible human beings an authority that, as they see things, should belong only to God.