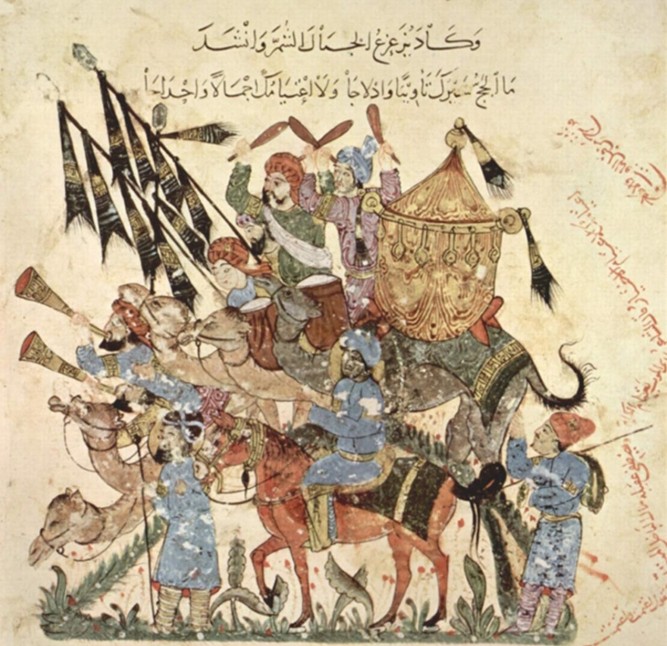 Check out five tales related to Islamic history not often known or taught in mainstream society or educational institutions. These stories are taken from my eBook ‘Lost Gems Of Islamic History‘. My research into Islamic history has most certainly helped  me develop as an entrepreneur and discover new insights and knowledge into the spheres of faith, business, tech, science, entrepreneurship, adventure, spirituality and many other areas. 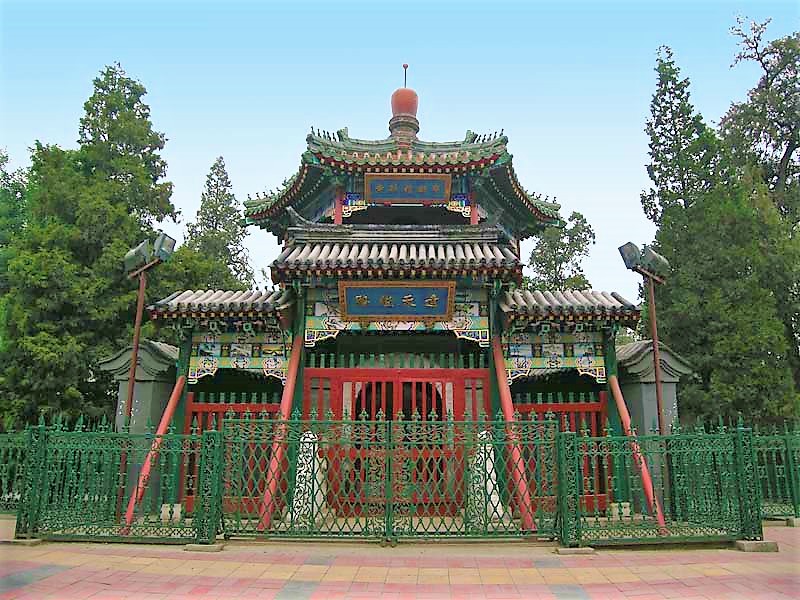 The Hongwu Emperor (1368-1398) was famous for establishing the Ming dynasty (Tanner, 2009) in China during the 14th Century. He was able to defeat the Mongol controlled Yuan dynasty to take control of the region in 1368 AD.  The Hongwu Emperor was favourable to the Islamic faith and ordered the construction of several mosques across South China (Starr, 2004). He also famously wrote a hundred word poem praising the Prophet Mohammed (pbuh), Allah (swt) and the Islamic faith. The Emperor also employed around ten Muslim military Generals within his army.

During this period mosques were built in cities such as Nanjing and Yunnan. Under the Emperor’s reign the Jin Jue mosque in Nanjing was rebuilt and large numbers of Hui Muslims (Dillon, 1999) moved to Nanjing during his rule and he ordered that inscriptions praising Prophet Muhammad (pbuh) be put into Mosques. A copy of the 100 word Eulogy is included in Chinese below followed by an English translation.