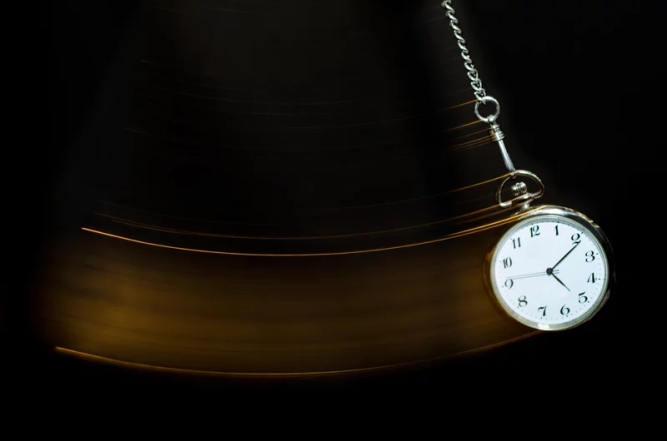 Look into my eyes. The phrase calls to mind images of a psychotherapist swinging a pocket watch. Or maybe you picture Catherine Keener in the film Get Out, tapping her teacup and sending an unwilling man into a state of hypnotic limbo.

“There are many myths about hypnosis, mostly coming from media presentations,” like fictional films and novels, says Irving Kirsch, a lecturer and director of the Program in Placebo Studies at Harvard Medical School. But setting aside pop culture clichés, Kirsch says hypnosis is a well-studied and legitimate form of adjunct treatment for conditions ranging from obesity and pain after surgery to anxiety and stress.

In terms of weight loss, some of Kirsch’s research has found that, compared to people undergoing cognitive behavioral therapy (CBT)—one of the most evidence-backed non-drug treatments for weight loss, depression and many other conditions—those who undergo cognitive behavior therapy coupled with hypnosis tend to lose significantly more weight. After four to six months, those undergoing CBT+hypnosis dropped more than 20 pounds, while those who just did CBT lost about half that amount. The hypnosis group also maintained that weight loss during an 18-month follow-up period, while the CBT-only group tended to regain some weight.