I have spent a pleasant weekend hosting guests and visitors to the Ahmadiyya Muslim Community’s annual convention in Hampshire. As I drove visitors across the site and showed them the facilities, run and organised by women to cater for 15,000 female guests, a thought struck me.

From my golf buggy, I could point out female lawyers, teachers, doctors, surgeons, female PhDs, housewives, students, nurses, CEOs, project managers – there was no end to the talents available, and all contained in a few fields of rural England.

These women belong to a community that advocates the wearing of the veil. Many of them will wear a niqab and nobody has bullied them into doing so. They are all intelligent, educated, confident women working and serving local and national communities in too many ways to count. 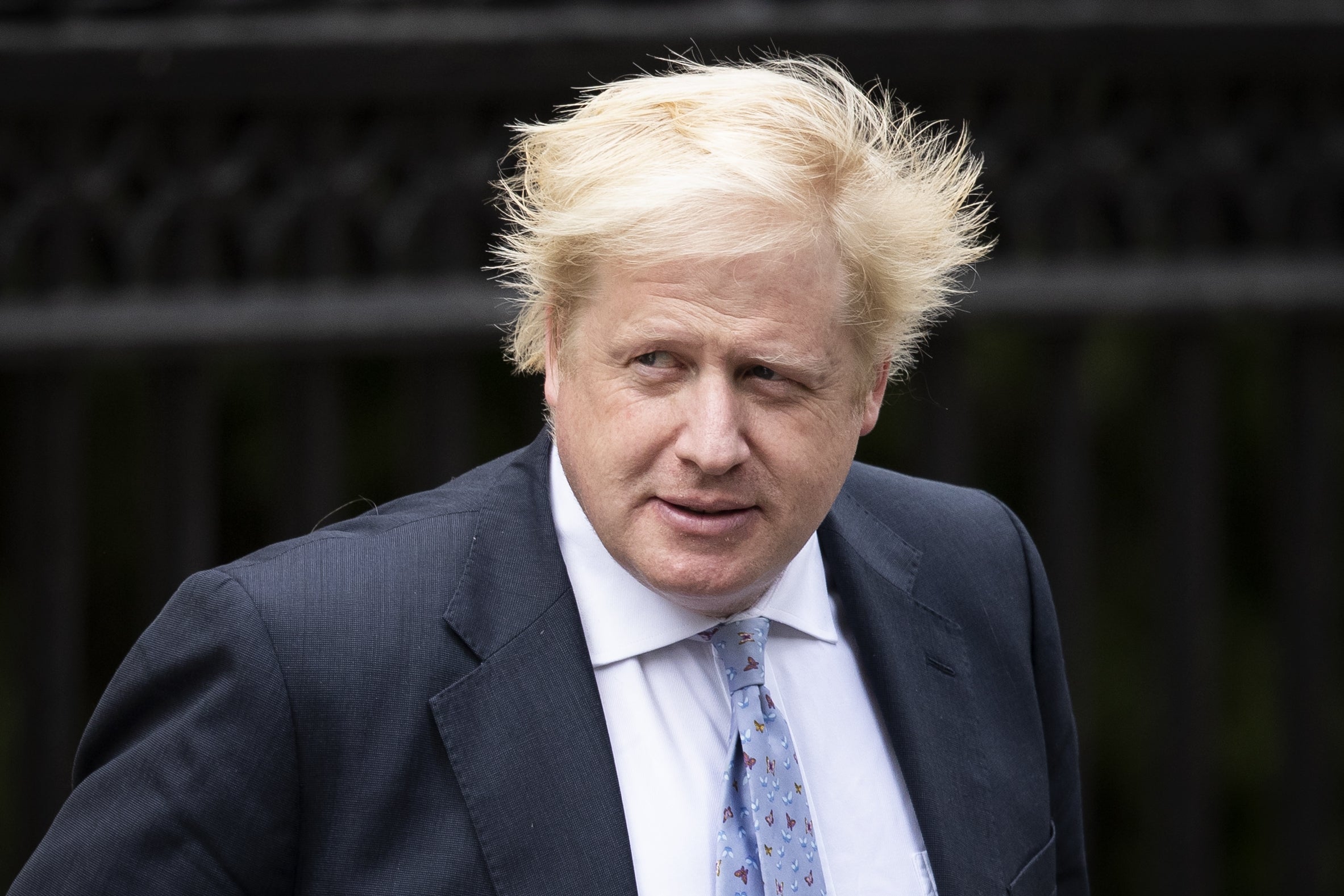 I only wish Boris Johnson had consulted us before writing his article in The Telegraph. We would have been able to correct his views – most letterboxes don’t talk. We would have explained that covering the face is mentioned in the Holy Quran. We would have told him that the burka is not a barrier to integration.

What a shame he decided to speak on our behalf. What a shame he thought we needed his intervention to save us from making our own choices about our own clothes. We would have politely explained that in our wonderful diverse and tolerant Britain, we have the freedom to choose how we dress. Perhaps next time, before calling us weird and ridiculous, he could actually ask us what we think.

I’m appalled by Johnson’s comments on the niqab being compared to a “letterbox”. As an Ahmadi Muslim woman who has chosen to wear a hijab, I find this comment to be utterly offensive. A Muslim woman, or any woman, has the right to wear what she pleases. Why does the media consistently target Muslim women who wish to wear the Islamic dress? It’s not the place of the government to ban Islamic or any religious clothing.

Surely Denmark should focus on pressing issues such as climate change, pollution and the gender pay gap.

It’s a woman’s choice to decide how she wishes to cover herself. And as Johnson isn’t a woman, I think it’s best for him to not speak on behalf of women, especially if he can’t do so respectfully.