A popular chant amongst PTI supporters is ‘Who will save Pakistan? Imran Khan! Imran Khan!’ But in many people’s eyes, the ex-cricketer is very much part of a tarnished establishment

By the time I finish writing this article it is highly likely that Imran Khan will be announced as the next prime minister of Pakistan, a culmination of decades of struggle in the political wilderness. In order to understand the magnitude of this achievement, imagine a prime minister in the UK being elected from a party other than Labour or the Tories.

A common theme in the international coverage of this election has been allegations of interference in the electoral process by the military establishment, with the inference that Khan was appointed rather than elected to his new role. 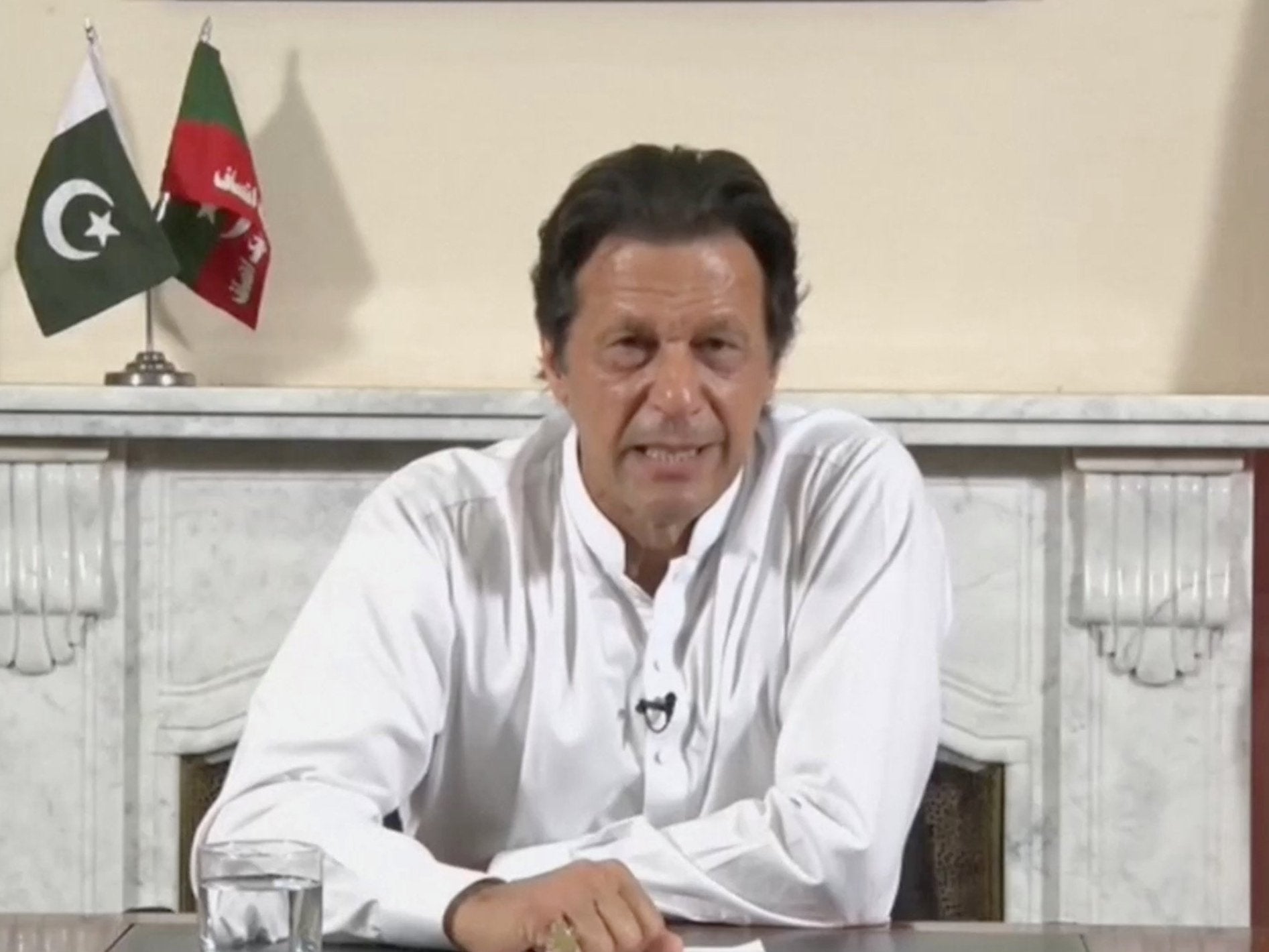 To people who have been following Pakistani politics, accusations of military interference, voter fraud and rigging are nothing new. In fact, in the previous election, Pakistan Tehreek-e-Insaf (PTI; Khan’s political party) were the most vocal about their reservations regarding the legitimacy of the elections, holding a protest march and mass sit in, bringing the capital of the country to a standstill.

Many feel that the Pakistan Muslim League (PMLN), who are now the aggrieved party, have only themselves to blame. They had an absolute majority in the previous government but refused to make any meaningful reforms to the electoral process, perhaps because it never occurred to them that they might one day be on the other side of such alleged machinations.

With their leader and the heir apparent now both in jail on corruption charges, and losing seats in former strongholds, politicians in PMLN are crying foul.

“I will make them cry!” Imran Khan had once famously promised, the soundbite now prominent in online videos, memes and songs and printed across many supporters’ T-shirts. It was considered far-fetched at the time, bearing in mind that they seemingly controlled all the state institutions and had an air of invincibility around them, but Khan has a knack of delivering the impossible – and that is what his appeal is all about.

However, his capitulation towards religious conservatives and embracing the Khatme Nabuwwat movement, responsible for the persecution of Ahmadis, meant I could no longer in good conscience actively support him or the party.