U.S. plans to return American ISIS suspect to Syria with $4,210, new cellphone and clothes he had when he was picked up

U.S. military officials plan to release an American citizen accused of supporting the Islamic State “under safe conditions,” and with $4,210 and a new cellphone near the Syrian town where he was first captured in September, according to a new filing Thursday in the unusual case. 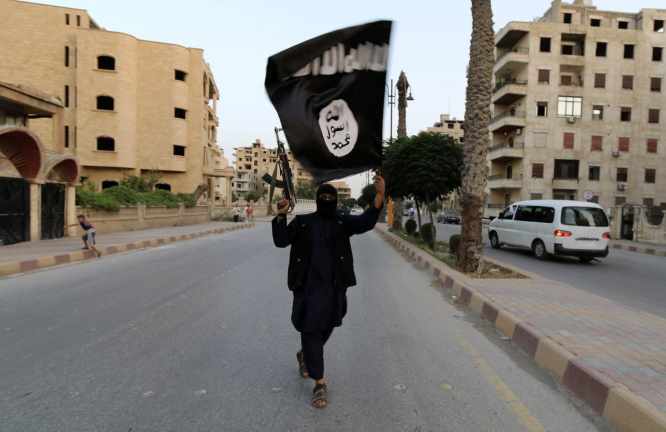 The intended release would be done over the objections of the man, who has been held without charges in U.S. military custody in Iraq.

The American Civil Liberties Union, which has been representing the man, asked a federal judge in Washington Thursday night to block the action, which it had condemned as “disgraceful” and a de facto “death warrant.”