The gun that was used last year to kill a prominent journalist critical of the Indian government was the same weapon employed in the murder of a scholar with similar ideological leanings, the local news media said Friday, citing a forensic report. 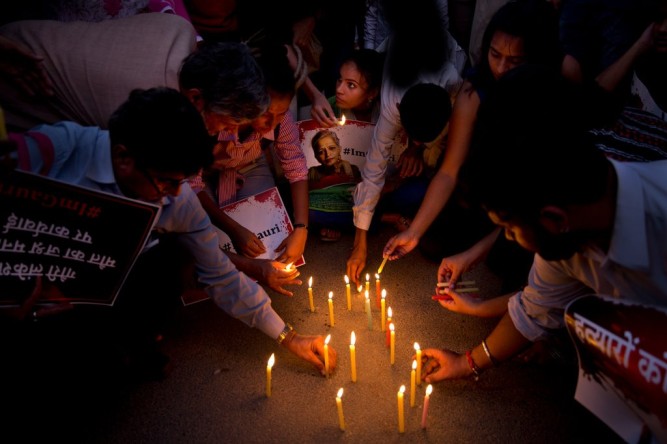 The apparent link suggests an organized — if local — campaign to silence critics of the Hindutva movement, the far-right Hindu nationalists who overwhelmingly support the governing Bharatiya Janata Party. The journalist, Gauri Lankesh, was killed last September, just over two years after the death of the scholar, M.M. Kalburgi.

Ms. Lankesh and Mr. Kalburgi, who were both accused by right-wing groups of insulting Hinduism, were killed at their homes in the southern state of Karnataka.

Although one of the suspects in Ms. Lankesh’s murder was arrested earlier this year and does not have an apparent link to the Bharatiya Janata Party, the current government has been accused of tolerating its supporters’ use of violence to intimidate critics and stoke sectarian tension.