The Holy Quran and the Seventh Century Arabian Metaphors 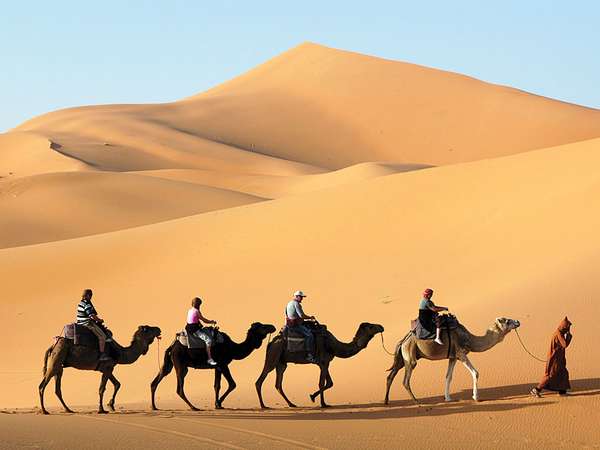 There is consensus of opinion among the Muslim scholars of the Quran that the scripture was revealed in an order that was needed by the first addressees, the Arabs of Mecca and later Medina, and it was later organized in a different order more suitable for the posterity, under Divine Guidance to the prophet Muhammad, may peace be on him.  Most Muslims are aware that the very first verses revealed were the first few verses of Surah Alaq, which is now chapter number 96.

The holy Quran mentions camels at least 19 times, but we find no mention of cars, planes, kangaroos or bisons  in the Quran, not because the All-Knowing God did not know about them, but because the seventh century Arabs, who were the first addressees of the holy Quran did not know cars, planes, kangaroos and bisons. The nineteen verses are mentioned in the references.

Stating what is obvious to every reader of the Quran, frequent mention of the camels, is not a blasphemy, but an essential to understand the holy Quran in its proper context. 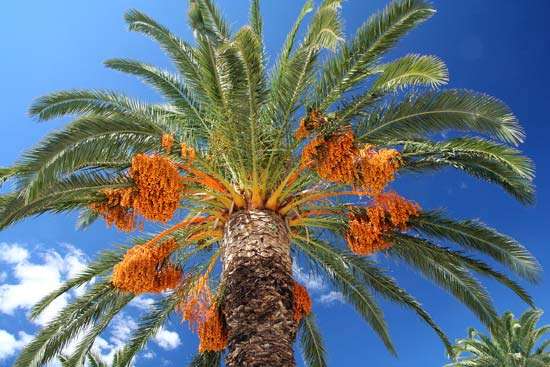 Fire and burning of wood is mentioned more than once in the Quran  but there is no mention of fossil fuels, solar or wind energy, in the terms that we talk about them today.

The Quran was revealed in the context of the seventh century Arabia.

Additionally, the Quran was not revealed over night, but piece meal over a period of 22-23 years, in order to answer the questions of its first addressees, a luxury the present day readers don’t enjoy. The holy Quran states:

And those who disbelieve say, ‘Why was not the Qur’an revealed to him all at once?’ We have revealed it thus that We may strengthen thy heart therewith. And We have arranged it in the best form. And they bring thee no argument but We provide thee with the truth and an excellent explanation. (Al Quran 25:33-34)

My references of the Quranic verses are also counting the very first verse of each Surah, namely Bismillah, if your edition does not count the first verse, which is common to all but one Surahs, please adjust the verse numbers accordingly.

My basic theme here is that the context is the king, which we need to take into consideration when we study the Quran.

Many well known scholars of the Quran have categorically stated that there is no political system described in the Quran, it only mentions the ever lasting principles of compassion, justice and equality.

But, even if there was a political system described in the holy book, it would be for the circumstances of the seventh century Arabia, when the rivaling tribes were trying to enforce their will on each other and not in the context of the present day global village and may not be literally applicable to the present situations.

In short, those who dream some literal understanding of so called Shariah Law, I have an offer for them.  I have a bridge to sell them in New York, which will also guarantee them US citizenship and all the perks that go along with that.

More seriously, I am not minimizing the grandeur of the divine Scripture, not by any stretch, not at all.  I honor it so I want to understand it precisely and personally take the responsibility of understanding it rather than delegating this to others.  I revere the Quran and stand in awe of the All-Knowing God, who has revealed it and who knows every secret of the heaven and the earth:

And those who disbelieve say, ‘It is naught but a lie which he (Muhammad) has forged, and other people have helped him with it.’ Indeed, they have brought forth an injustice and an untruth.

And they say, ‘These are fables of the ancients; and he has got them written down, and they are dictated to him morning and evening.’

Say, ‘He Who knows every secret that is in the heavens and the earth has revealed it. Indeed, He is Most Forgiving, Merciful.’ (Al Quran 25:5-7)

I conclude my discourse today, with some suggested readings:

Islamism — the Political Islam: The Challenge for the 21st Century

Reading the Quran: Do They Still Cook You on the Stake, For Knowing the Scripture?

The Quran Only Means What Our Wisdom and Intentions Dictate

Quranic verses about fire from wood

The Holy Quran and the Seventh Century Arabian Metaphors https://t.co/28iCDfaFRb via @wordpressdotcom