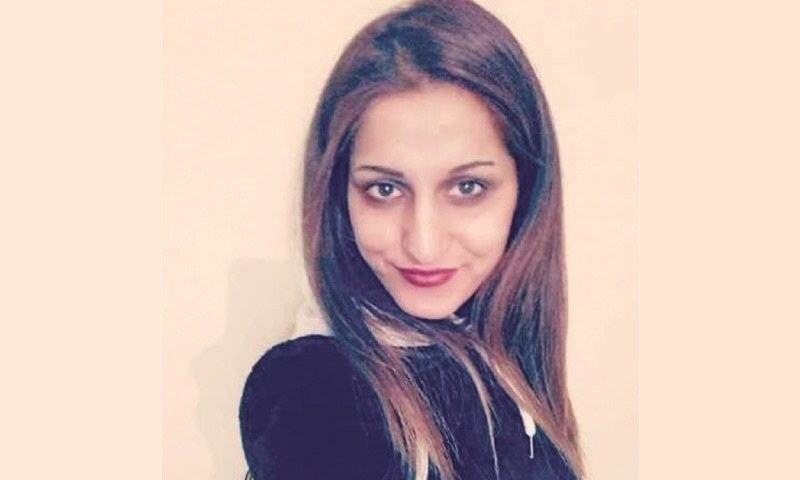 GUJRANWALA: The Anti-Corruption Establishment (ACE) arrested on Thursday a police assistant sub-inspector (ASI) and a Punjab Forensic Science Agency (PFSA) official for getting Rs600,000 bribe to change the forensic report of the Sana Cheema case.

The case gained the government’s attention after reports that she was killed by the family surfaced in an Italian daily. Subsequently, her body was exhumed and samples were taken for forensic examination.

Muhammad Naveed, of Gujrat, approached police when the case of Sana Cheema opened. Kunjah ASI Maqsood Ahmad promised him of changing the forensic report in favour of the accused. The ASI took him to PFSA official Mohsin in Kamoki. They both demanded Rs1 million to change the report and the deal was done at Rs600,000.

A few weeks later, the PFSA report was released which did not favour Naveed.

ACE Director Farid Ahmad told reporters that it was a conspiracy to hide the assassination.