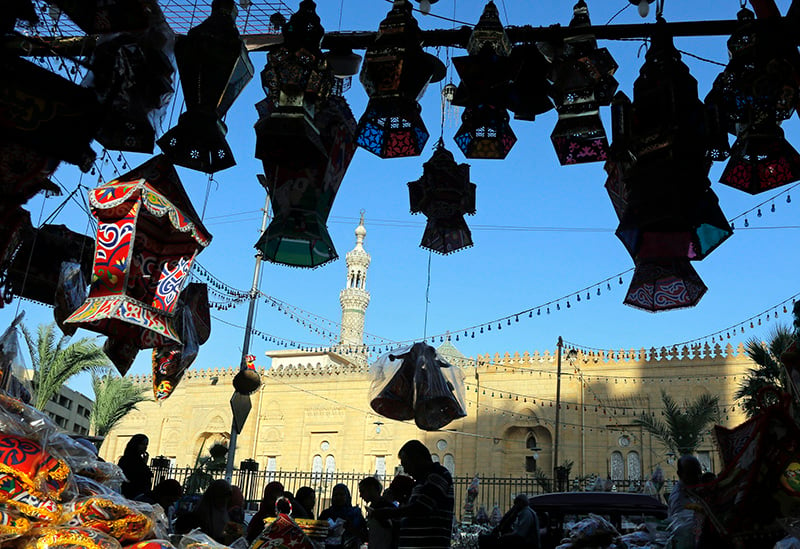 CAIRO (RNS) – The Egyptian government has banned preaching at 20,000 mosques as a precautionary measure to prevent extremist violence during the Muslim holy month of Ramadan.

Some Egyptian Muslims say the ban is unfairly curtailing religious life in their neighborhoods. But the government deems it an important step for public safety.

Penalties have increased for mosques that use their minaret loudspeakers for anything other than the traditional call to prayer. Scores of imams have been fired for straying from state-approved topics.