Italy’s Swing to the Populist Fringe Is Profoundly Symbolic and Deeply Disturbing for the E.U.

The European Union can swing from euphoria to crisis in the blink of an eye. Just a few months ago, French President Emmanuel Macron was wooing liberal acolytes in the European Parliament with his vision of a European renaissance, a continent rebounding from the woes of the past with the kind of radical reform needed to win over a new generation. 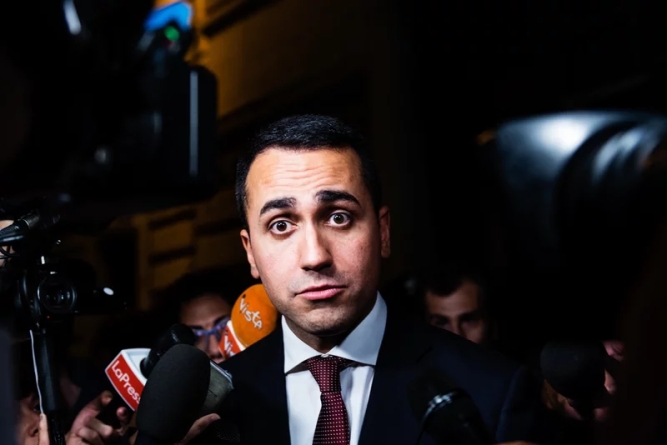 This week, one of the worst fears of the bloc may come to pass: a populist government at the helm of a founding member of the E.U., one that rejects many of the union’s guiding principles, is capable of thwarting reform from within, and could resurrect some of the E.U.’s most bitter disputes.

After months of negotiations following March elections in Italy, a coalition has emerged between the anti-Europe, anti-immigrant Northern League and the populist Five Star Movement, which has previously campaigned against Italy’s membership of the euro. Their choice for prime minister, academic and political newcomer Guiseppe Conte, is currently battling allegations that he embellished his resumé—but the controversy seems unlikely to derail the deal.