World War 3: Russia to develop NEW WEAPONS to ‘maintain military might for decades’

Speaking at a meeting with Russian Ministry of Defence officials in the Black Sea city of Sochi on Tuesday, Mr Putin said 14 missile regiments would receive new Yars intercontinental missile complexes to replace their old Topol complexes this year.

Putin added the Ministry of Defence would obtain modernised missile-carrying bombers in 2018.

The Russian leader said this would strengthen Russia’s military capabilities and “ensure a strategic balance for decades”.

He added: “Strategic nuclear forces have key significance for defence and security. 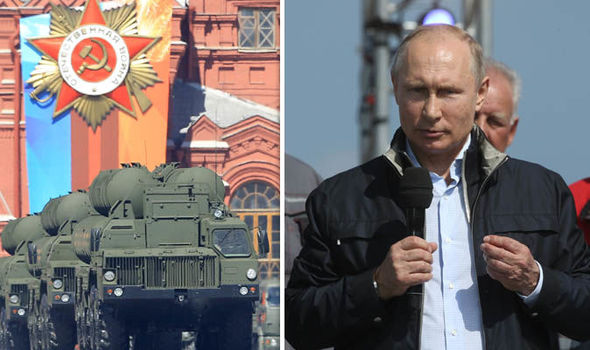 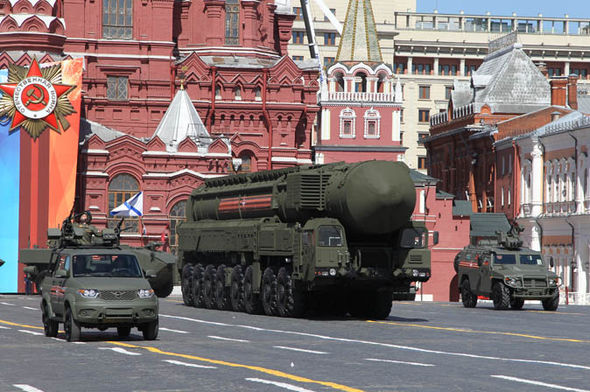 Strategic nuclear forces have key significance for defence and security

“In the course of the year, the air part of a nuclear triad will receive modernised missile-carrying bombers TU-95MS and TU-160 armed with modern cruise long-range missiles Kh-101 and Kh-102.”

Among other weapons in development is the new S-500 anti-ballistic missile system, which Mr Putin asked military officials to complete and prepare for manufacturing.

This surface-to-air system is designed to have the capacity to intercept targets even at the highest altitudes.