Thanks, but a ‘Love a Muslim Day’ isn’t enough to counter Islamophobia

Guardian: Twenty-four hours on from the “Punish a Muslim Day” and the well-meaning but deeply reductive framing of “Love a Muslim Day”, the UK’s Muslim communities and no doubt the police and authorities are breathing a huge sigh of relief that this designated day of hate passed off without major incident.

“Punish a Muslim Day” started off last month, with a number of anonymous letters arriving at the homes of Muslims in the north of England, the Midlands and east London. Four Muslim MPs received it, including at least one copy being received in parliament, leading to a security alert. The letter boasted of horrific “rewards”, encouraging people to carry out attacks on Muslims, including torture, burning down mosques and throwing acid in Muslims’ faces. It is still not known who was behind them, although counter-terror police are investigating, 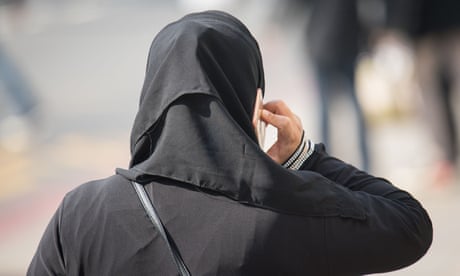 Muslim women were picked out and slotted in a special category – as we’re used to – with points being offered to those who pulled off hijabs from women’s heads.

There may not have been a major incident, but “Punish a Muslim Day” did what it was designed to do – strike fear in the hearts of individual Muslims and those already being impacted by hate crime and racism.