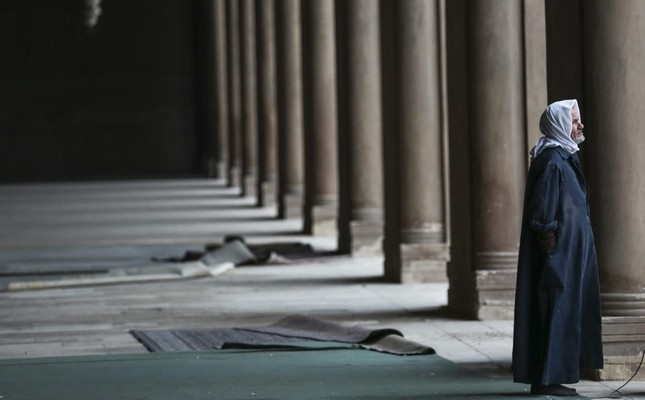 A Muslim man looks out from a mosque.

Ibn Tufayl (1116 to 1185), one of the luminaries of Andalusian Islam, is best known for his philosophical tale “Hayy ibn Yaqdhan,” literally meaning “Alive, Son of Awake.” One of the most widely circulated books of the Islamic intellectual tradition, Ibn Tufayl’s work was translated into Latin in 1617 by Edward Pococke, the son of Dr. Pococke, a prominent Oxford scholar. The title of the Latin translation, “Philosophus Autodidactus” (The Self-Taught Philosopher), captured the imagination of generations of philosophers and theologians. How this tale shaped the course of European thought in the 17th century and during the Enlightenment presents a fascinating example of the travel of ideas across religious, cultural and linguistic boundaries. Besides issues of influence, the book maintains philosophical relevance to this day.

According to the story, Hayy ibn Yaqdhan was found on an island as a baby and raised by gazelles. As he grew up, he discovered that he is related to but different from other animals. He observes the natural environment and begins to discover the principles by which things sustain their existence. As he comes to recognize God as the source of all existence and knowledge, he gains a deeper understanding of the world in which he lives and the natural and moral principles that govern it. His self-discovery already places him apart from other living things around him.

One day, a man named Absal from a neighboring island shows up on Hayy’s island and the two begin to talk about nature, morality and God. To his astonishment, Absal realizes that Hayy had discovered all the truths by himself that were taught by his revealed religion. But Hayy’s understanding seems to have a striking clarity and precise conceptual form and thus is superior to the cumbersome and confused beliefs of Absal’s people. Hayy attempts to bring his rational understanding of things to the people on Absal’s island. This goodwill gesture ends in failure. Hayy realizes that most people are motivated by selfishness, greed and emotions and do not respond to the higher call of reason and faith. With their imperfections and destructive tendencies, ordinary people cannot be left on their own. They need religion to provide them with a set of rules and regulations so that they can manage their affairs in a meaningful and peaceful manner. After this chastening lesson on the human condition, Hayy returns to his island with Absal as his disciple beside him.