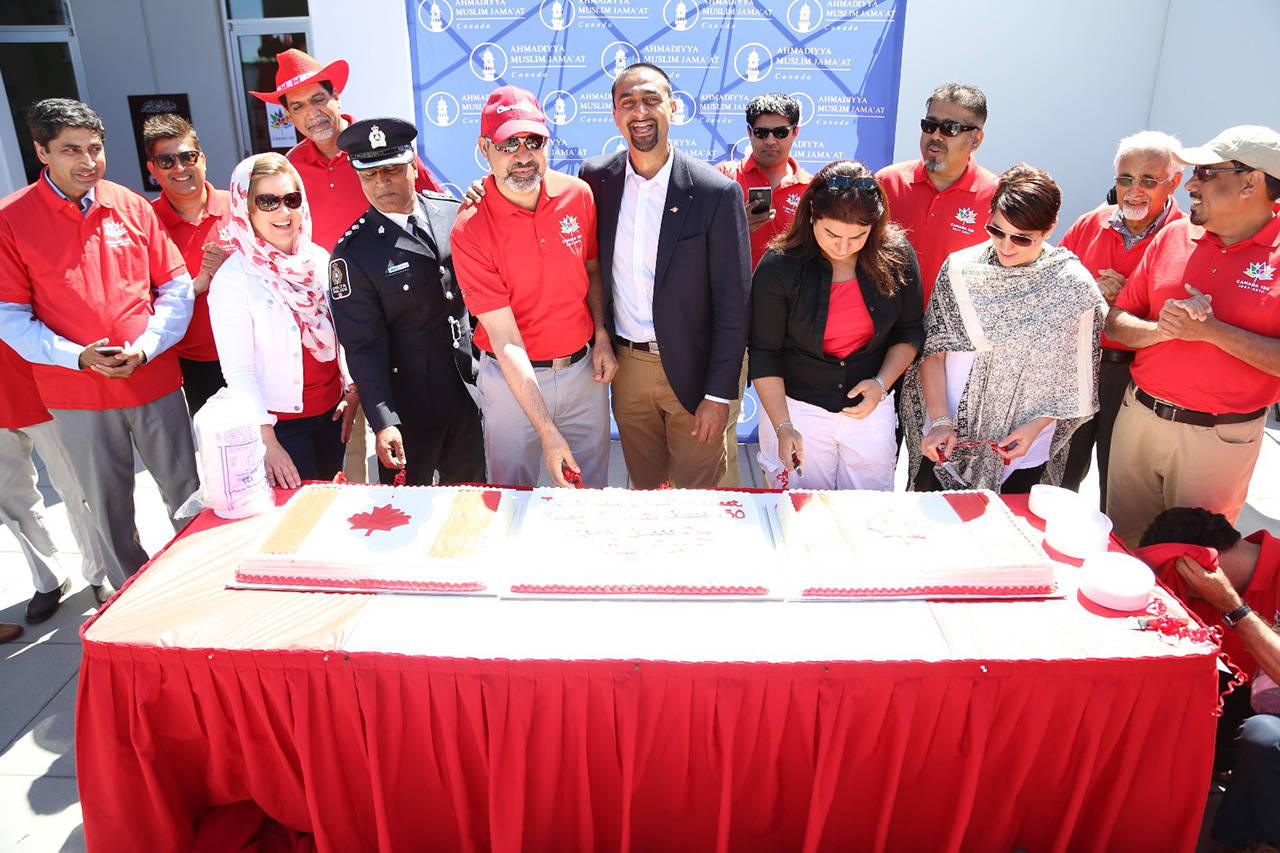 Organizers gear up for first annual Run for Delta

The first annual Run for Delta is set to start on Oct. 29 at the North Delta Recreation Centre, and Tariq Azeem is planning for a turn-out of around a thousand people.

“Our aim is even higher, but [1,000] is the minimum that I’m hoping to see there,” Azeem, an Imam at Delta’s Baitur Rahman mosque, said.

“There’s a significant large number from our community, the Ahmadiyya Muslim community, that will be attending, and many from outside as well.”

This is the first time the run will be held in Delta, however, it’s part of a larger network of runs across Canada that are organized through the Ahmadiyya Muslim community. The first run took place in Ontario back in 2004.

“There are two basic components to our faith,” Azeem said, explaining why they decided to bring the run to Delta this year. “One, worshipping God almighty. And second is serving humanity.

“We are constantly looking for ways we can give back to the community, wherever we are residing,” he added.

Proceeds from the Run for Delta will benefit the Delta Hospital Foundation and the Surrey Food Bank.

The run will start at 9 a.m. at the North Delta Recreation Centre. Participants can register for either the five-kilometre race or the one-kilometre race. Single registrations are $35 and can be made online at raceroster.com/events/2017/13392/run-for-delta.