The Ahmadiyya Muslim community in Hamilton is having a united against terrorism event in response to the attack in Edmonton last weekend, when a man stabbed a police officer and rammed several people with a truck. Police in Edmonton are considering terrorism charges because of an ISIS flag found on his car. 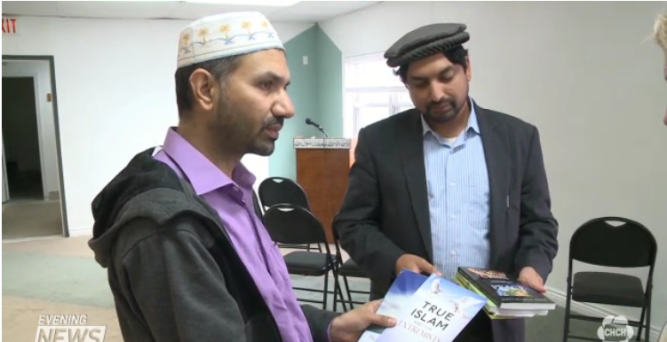 Leaders say they regularly have to counter negative perceptions of their religion even after violence in far away places that has nothing to do with them.

“When something happens, people think it’s due to Islam.”