It is time to panic 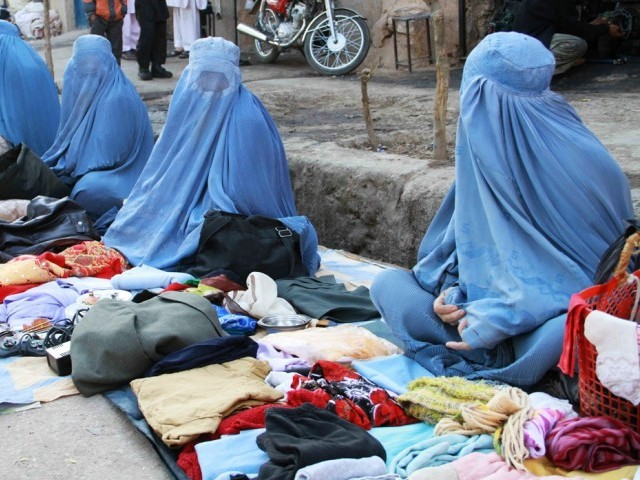 I’ve been advocating for the inclusion of women in all fields for over a decade with some of my fellow activists and now it seems like we’ve need to pause, because we’ve perhaps preached to an unwanted foe — the Taliban. In a glossy, glamouresque magazine called Sunnat-e-Khaula, the Pakistan Taliban have awoken to a vile form of gender equality and want them to be part of their campaign to kill innocent men, women and children of this country, like they did in 2014 at the Army Public School where 144 children were murdered so brutally there was a gorge of blood. The magazine calls women to “get together” in their homes and congregate to join jihadist forces. It implores them to be brave and learn to “use grenades.”

The magazine, perhaps designed by someone who reads theCosmopolitan, had sliced up reader interest to cover a special interview of the Tehreek-e-Taliban Pakistan (TTP) leader’s wife who made a passionate pitch for child marriages, an article from a young jihadist boy who helps his mother run a mujahideen camp and an intriguing enough cover of a woman in a burqa. Everything about the magazine is so normal, so everyday and so eerie.