Bill Gates On His Top 5 Books For Summer Reading

I cover the world’s most successful people. 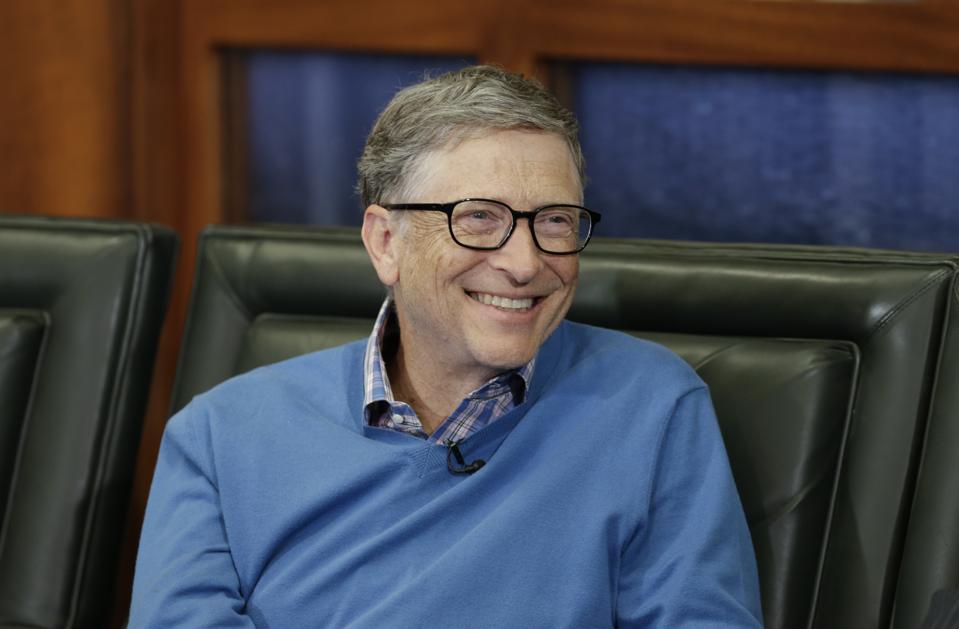 In between board meetings at the Bill & Melinda Gates Foundation—the world’s largest private charity—Bill Gatesworks to sate his voracious literary appetite. The Microsoft cofounder reads about 50 books per year and reviews many of them on his personal blog, GatesNotes.

On Monday, he released his top five picks for the summer. The selections range from philosophical to autobiographical; a fittingly diverse array for one of the planet’s most renowned polymaths.

A Full Life, by President Jimmy Carter. In a memoir reflecting on his first 90 years of life, America’s 39th president offers candid opinions on the moral progress of the global community since World War II. His conclusion is bleak. “Hatred and animosity and discrimination seem to me to be becoming more acceptable in some parts of the world,” he writes. Gates was particularly fascinated by the former commander-in-chief’s personal anecdotes. He writes, “The book will help you understand how growing up in rural Georgia in a house without running water, electricity, or insulation shaped—for better and for worse—[Carter’s] time in the White House.

Born a Crime, by Trevor Noah. The host of Comedy Central’sThe Daily Show describes his often turbulent childhood in apartheid South Africa. With vignettes from his early life—both humorous and thoughtful—Noah unpacks the foundation of his winding path to the pinnacle of show business. “As anyone who watches [Noah’s] nightly monologues knows, his moving stories will often leave you laughing,” Gates says.

Hillbilly Elegy, by J.D. Vance. In an election year filled with punditry seeking to explain America’s divides, Vance’s bestselling memoir was widely hailed for its insight into the country’s white, working-class voters. Vance spent much of his childhood in downcast Middletown, Ohio, before rising to a successful career in law and venture capital. “The book offers insights into some of the complex cultural and family issues behind poverty,” Gates says, but “the real magic lies in the story itself and Vance’s bravery in telling it.”

Homo Deus, by Yuval Noah Harari. Harari, a professor at the Hebrew University of Jerusalem, uses his book to ponder society’s next set of challenges in a time when “war, plague and famine” have been largely supplanted by an array of new, more metaphysical concerns. “Where do we go from here?” he asks. Gates finds that core question intriguing, but notes that he doesn’t “agree with everything Harari has to say.”

The Heart, by Maylis de Kerangal. The sole novel among Gates’ selections, The Heart explores death, loss, youth and healing. In this story, a 19-year-old boy suffers a traumatic injury in an accident, and his heart is given to a woman on the verge of death. “What de Kerangal has done here in this exploration of grief is closer to poetry than anything else,” Gates writes in his review.

Already read these titles? There are plenty more reviews to peruse on GatesNotes, including Is There Enough Meat for Everyone? and Why Inequality Matters.

Not included: the entire set of the World Book Encyclopedia, which Gates read, in alphabetical order, as a youngster.