Got it covered: fashion wakes up to Muslim women’s style

A year or so ago the term modest wear would have drawn puzzled looks. But what a difference a year – or, in fact, a few weeks – makes. 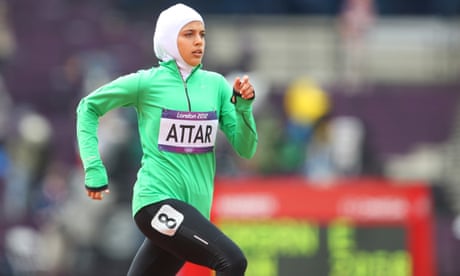 Yet the latest talking point in fashion circles has been the appearance of The Modist, a luxury e-commerce venture which launched, quite intentionally, on international women’s day. Fashion that caters to women who want to combine their faith or modesty with contemporary style has emphatically arrived.

The founder and CEO of The Modist is 38-year-old Ghizlan Guenez, of Algerian background, who presents her new company more as a philosophy than a fashion destination. And of course Guenez, who has a private-equity background, knows this is where the big money lies. Global Muslim expenditure on fashion is set to rise to $484bn (£398bn) by 2019, according to Reuters and DinarStandard, a research and advisory firm.