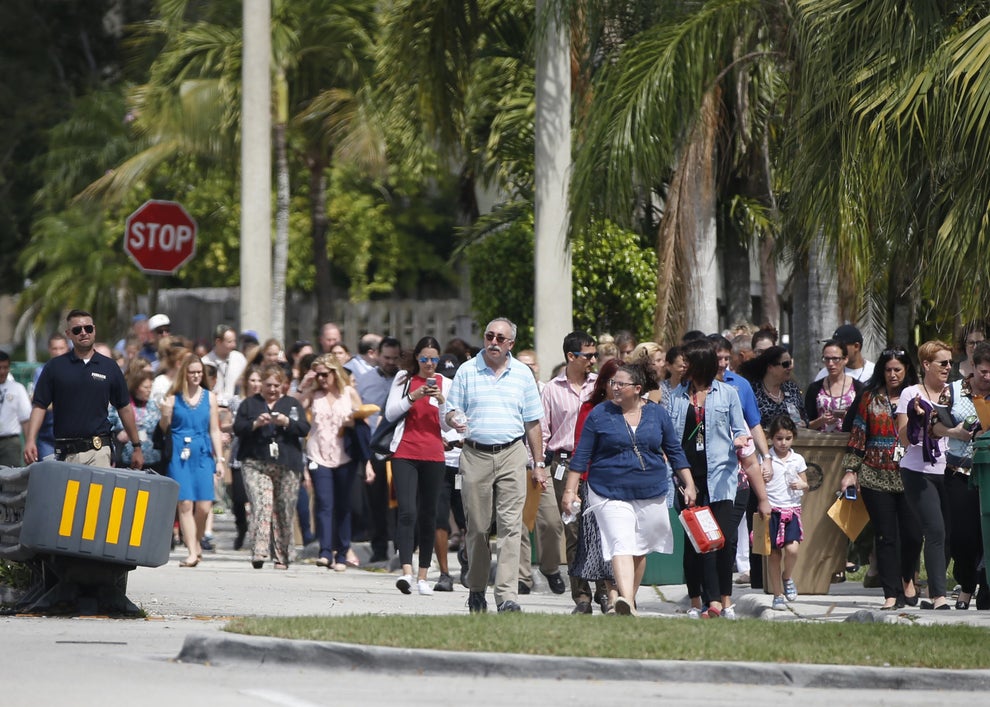 Bomb threats were called into 30 Jewish community centers and schools in at least 18 states on Monday, bringing the total number of anti-Semitic threats across the US and Canada this year to 100.

The San Francisco office of the Anti-Defamation League also received a bomb threat Monday afternoon. It was evacuated, and police shut down a section of busy Market Street to investigate. 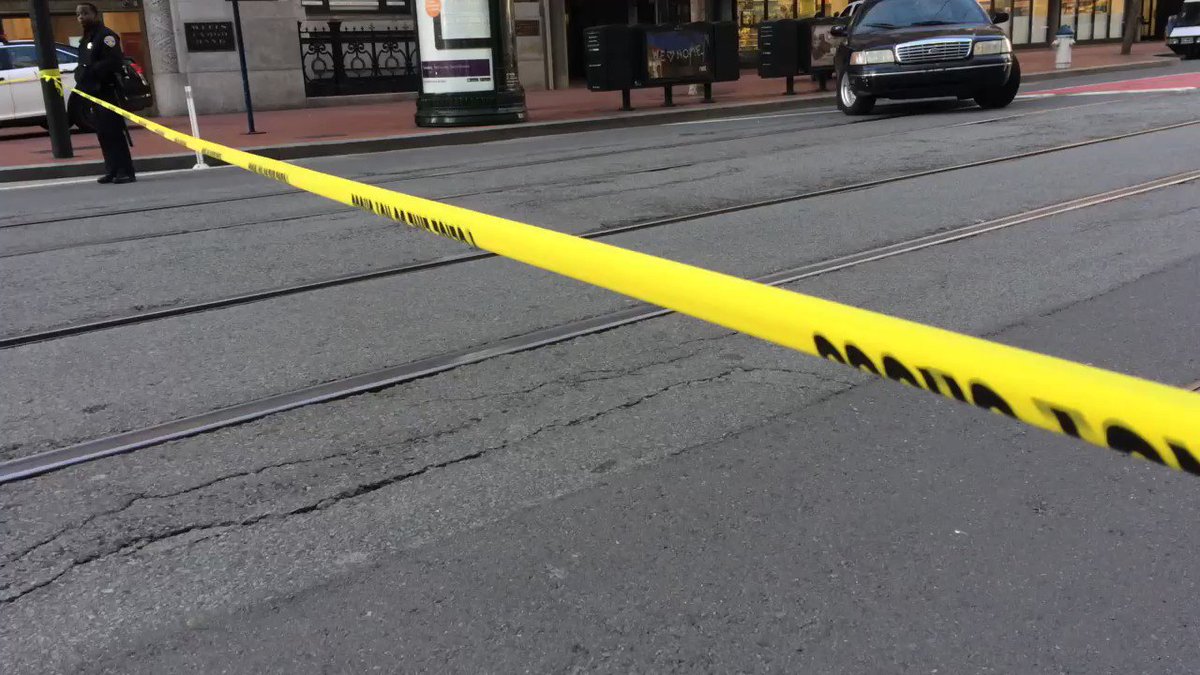 In a statement, ADL CEO Jonathan A. Greenblatt said even one threat was too many.“The level of threats and incidents is astounding, and must not stand,” he said. “We will do everything in our power to combat this wave of anti-Semitism.”