The British Prime Minister Theresa May quoting from the Holy Quran pic.twitter.com/hH2Rs5LSWx

The verses she quoted:

O mankind, We have created you from a male and a female; and We have made you into tribes and sub-tribes that you may recognize one another. Indeed, the most honorable among you, in the sight of Allah, is he who is the most righteous among you. Surely, Allah is All-knowing, All-Aware. (Al Quran 49:14/15)

There should be no compulsion in religion. Surely, right has become distinct from wrong; so whosoever refuses to be led by those who transgress, and believes in Allah, has surely grasped a strong handle which knows no breaking. And Allah is All-Hearing, All-Knowing. (Al Quran 2:256/257)

The Muslim Times has the largest collection to refute Islamophobia 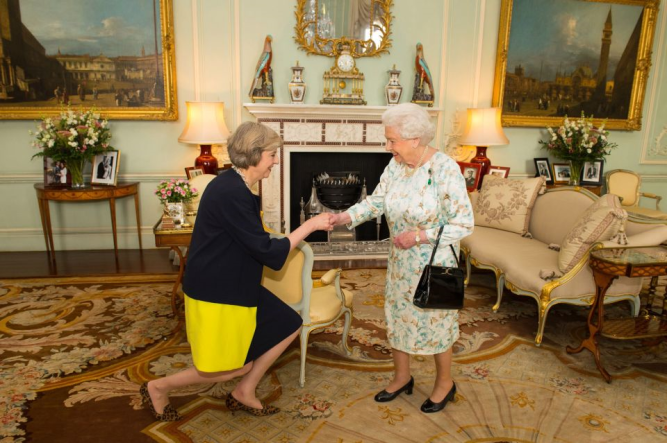