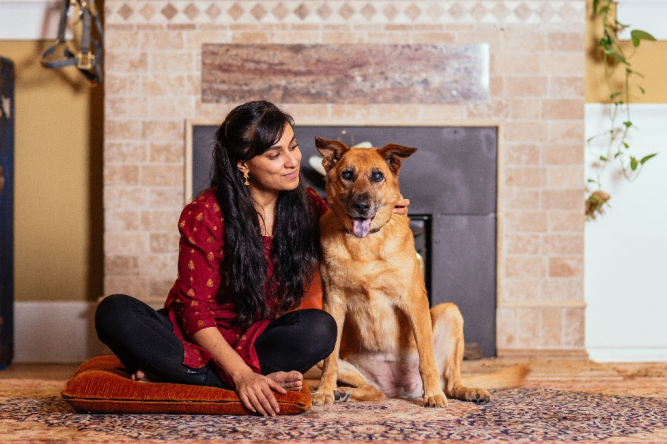 Nadia Raza, a long-time tenured faculty member and award-winning teacher at Lane Community College, filed a lawsuit against LCC today because of its failure to respond effectively to a student who harassed and threatened her, forcing her to teach exclusively off campus. Her complaint was filed in U.S. District Court in Eugene.

Ms. Raza, who is Pakistani-American and a Muslim, turned for help to LCC administration when a student harassed, threatened, and stalked her in 2014. Her suit alleges that LCC refused to give her information about its response, failed to act when the student continued to threaten her and other instructors, and obstructed her ability to get a restraining order. Ms. Raza told LCC that the student may have targeted her because of her ethnicity and religion. She is now teaching only on-line courses because of continued concerns about safety at LCC.

“Lane’s response made a terrifying situation much worse,” said Ms. Raza. “As a faculty member, I rely on our college to provide a safe and non-discriminatory work environment and respond with expertise when it’s needed.”

Nadia Raza asserts claims under Title IX of the Education Amendments of 1972, which prohibits sex discrimination in education, and Title VII of the Civil Rights Act of 1964, which prohibits discrimination in employment, as well as other laws. Ms. Raza is asking the court to order institutional changes that would promote a safe and non-discriminatory environment for students, faculty, and staff while keeping the campus open to all seeking continued education. She is represented by Jennifer Middleton and Meredith Holley of Johnson, Johnson & Schaller, PC.