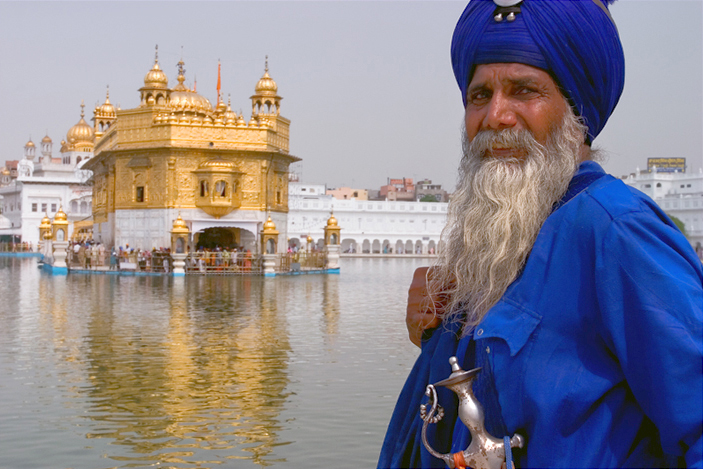 Jokes mocking Sikhs have been popular in India for a number of years, bearing a resemblance to jokes in the west that mock blonde people for being dim-witted. Alongside the DSGMC’s plea, Sikh lawyer Harvinder Chowdhury has also filed a Public Interest Litigation on the matter, noting that there are more than 5,000 websites that publish jokes portraying the Sikh community in a negative light.

A Supreme Court bench made up of Chief Justice TS Thakur, Justice AK Sikri and R Banumathi, said: “If we think that your community [does] feel bad about it, we will definitely seriously consider it.”

However, during a previous hearing on 30 October 2015, the bench had noted the Sikh community’s “great sense of humour” and stated that they too “enjoy such jokes”.

In December 2015 a number of Indian celebrities also joined the campaign to ban Sikh jokes, including comedians Gurpreet Singh Ghuggi and Sunil Pal, as well as actor Manmeet Singh and the Church of North India (CNI).

Ghuggi told the Times of India: “The history of Sikh jokes goes back to the British era. They were troubled by the martial race, and Maharaja Ranjit Singh had given them a tough time. That is why an attempt was made to defame Sikhs, and I wonder why this trend started by them has not stopped.”